The 20-year-old woman was arrest­ed during an underc­over operat­ion follow­ing a tip-off from a member of the public­
By Reuters
Published: October 16, 2015
Tweet Email 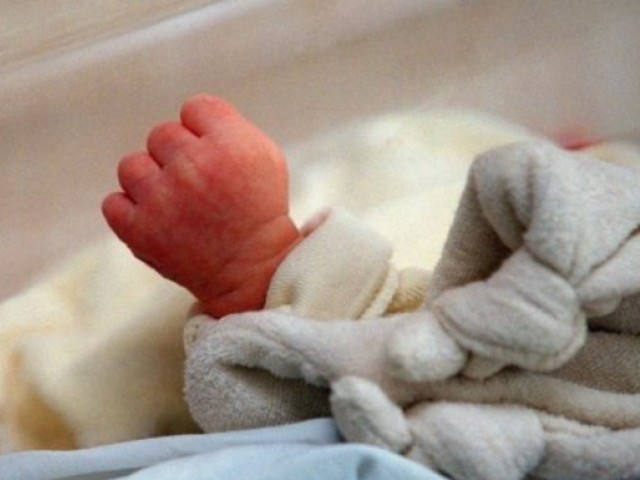 JOHANNESBURG: South African police have arrested a woman who tried to sell a baby on the Internet for 5,000 rand ($380) and will charge her with human trafficking in court on Friday, a special crime unit said.

The 20-year-old woman was arrested during an undercover operation following a tip-off from a member of the public that a baby was being sold on the website Gumtree, the Hawks police unit said.

She was due to be charged later in the Pietermaritzburg Magistrates Court.

“What we have already ascertained is that the baby is not hers and the baby is now with the care of social workers,” Hawks’ spokesman Hangwani Mulaudzi told Eyewitness News.

“We are trying to ascertain where this baby comes from and what exactly were this woman’s intentions.” The woman’s identity has not been made public, so it was not possible to contact her for comment.

US troops use vehicle to force gate at bombed Afghan hospital