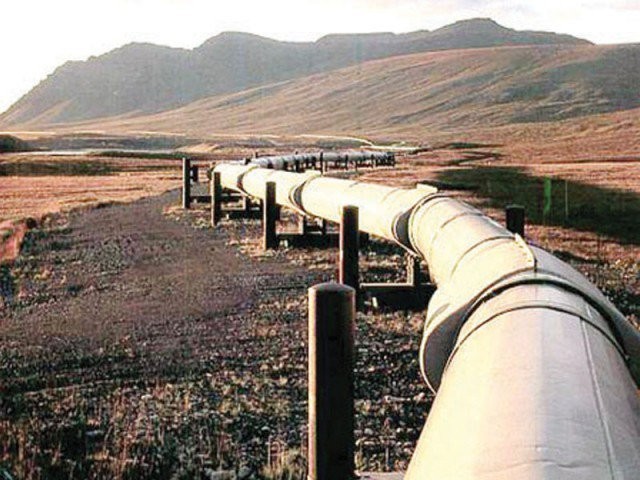 ISLAMABAD: Pakistan and Russia signed an agreement on Friday to build a gas pipeline stretching hundreds of kilometres from Karachi on the Arabian Sea to the eastern city of Lahore.

The 1,100-kilometre pipeline, with a capacity of 12.4 billion cubic metres per year, will connect liquefied natural gas (LNG) terminals in Karachi with those in Lahore.

Read: IP gas pipeline: Russia to know next week if they are in or out

Russia is to invest about $2 billion in the pipeline and its first phase is expected to be completed by December 2017, a senior government official told AFP.

Russia has long been the largest supplier of weaponry to Pakistan’s nuclear-armed arch rival India, which is the world’s top arms buyer. But now Moscow appears to be pivoting towards Islamabad as New Delhi becomes closer allies with Washington.

Russia’s ITAR-TASS news agency reported in June that the country had lifted its embargo on arms supplies to Pakistan and was holding talks on supplying Islamabad with combat helicopters.

PM Nawaz at the time invited Russian companies to invest in Pakistan, particularly in the energy sector, and benefit from the business-friendly policies of the government.

The South Asian state is desperate for solutions to a long-running power crisis that has sapped economic growth and left its 200 million inhabitants deeply frustrated by incessant electricity cuts.