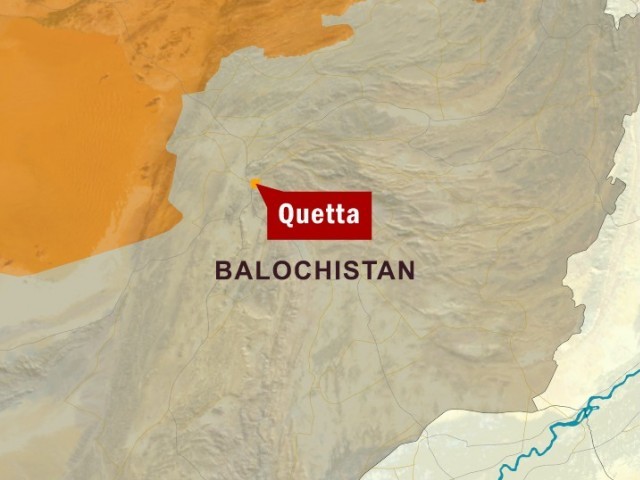 QUETTA: The Balochistan National Party held demonstrations in different parts of the province on Thursday condemning the killing of its party activists and the non-recovery of Hindu spiritual leader Maharaj Luckmi Chand Garji.

Addressing the protesters at the Quetta Press Club, Information Secretary BNP Agha Hassan said that target killings of political opponents has been intensified under the current government. “The killings of top BNP leaders including Habib Jalib Baloch, Noorudin Mengal and Abdul Latif Shahwani are attempts by the government to deter the BNP from struggling for the right of self-determination,” he said.

The protesters chanted slogans against the government and security forces accusing them of killing Baloch people during illegal detention. They also demanded immediate recovery of Maharaj Luckmi Chand Garji.

The participants of the demo were of the opinion that the law and order situation is deteriorating in the province everyday and the government has not been able to maintain peace since it came into power, which is a failure of the government.