Yalghaar slated for release on December 25

Yalghaar slated for release on December 25 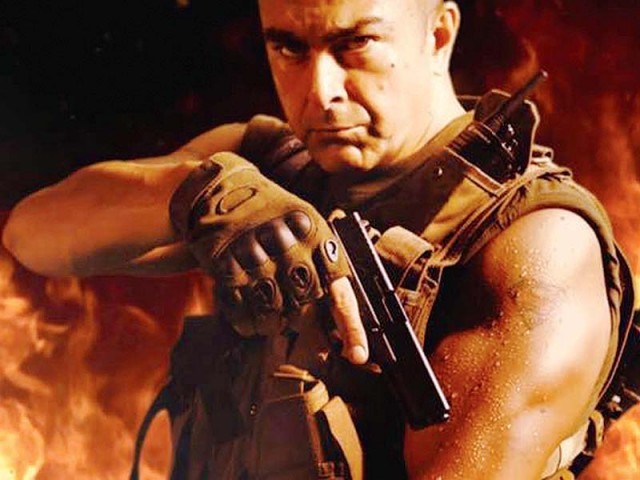 Shaan’s Yalghaar may end up going head-to-head with the Mahira Khan-starrer Ho Mann Jahaan, expected to premiere in January next year. PHOTOS: PUBLICITY

KARACHI: Now less than two months away, December is already shaping up to be a crowded month for Pakistani cinema. With films, such as Star Wars: Episode II —  The Force Awakens, Bajirao Mastani and Dilwale, slated to release this winter, a local movie is now also expected to join this already crammed list.

The team behind the epic film, Yalghaar, is now aiming for a nationwide release by December-end. “We are targeting a December 25 release in Pakistani cinemas and are hopeful of winding up post-production of Yalghaar by mid-November,” director Hassan Waqas Rana tells The Express Tribune.

From its action-packed trailer to its multi-starrer cast, the movie has generated excitement prior to its release. The team has managed to sell around 528 shows even before the release of the film. Despite Yalghaar being released alongside expected box office behemoths, Rana is confident his film will hold its own. The post-production of the film, which features a mix of live-action stunts and computer generated images, is being done at renowned British company Pinewood Studios, which has previously served as the production base for movie series, such as Harry Potter, James Bond and Superman.