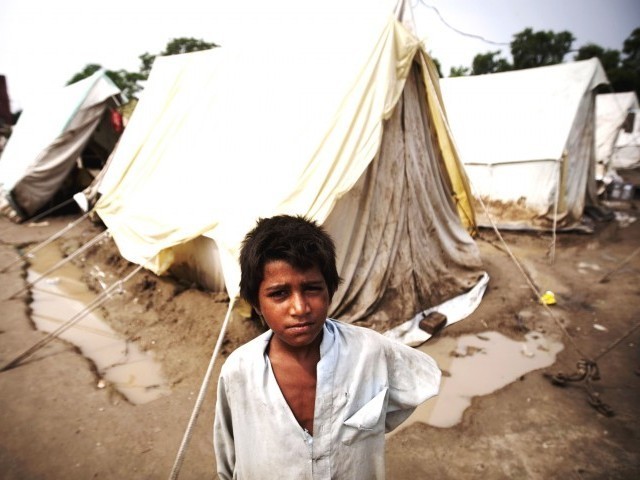 ISLAMABAD: The United States announced on Friday it is providing $326,000 this year through the US Agency for International Development (USAID) to help repair Chitral’s drinking water infrastructure and agricultural economy in response to the July 2015 flash floods in the district.

“We are working to restore the provision of food and drinking water, and put people’s lives back on track as soon as possible,” said USAID Mission Director John Groarke in a statement issued in Islamabad.

“I want the distressed families to know that the American people stand with them during these trying times,” he added.

In addition, the United States government will buy 141 metric tonnes of wheat seed, enough to support 3,500 farming families, and help nearly 100 small businesses reopen, including 30 water mills, which are essential for grinding grains.

Since 2009, the US government has contributed more than $1 billion in humanitarian assistance to Pakistan.

Over 300,000 people were affected by the calamity, the provincial government said at the time.