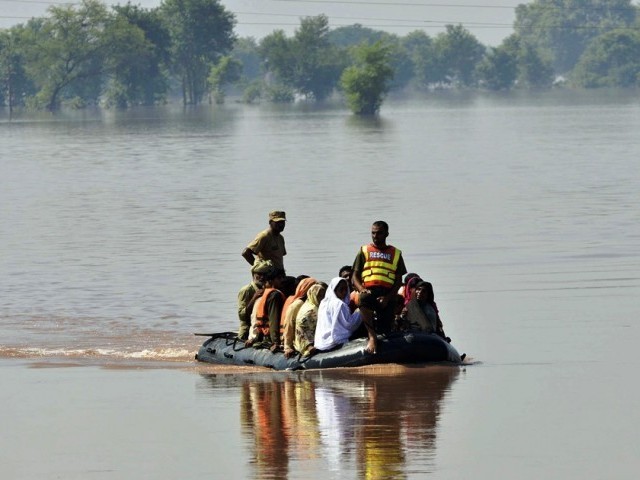 CHITRAL: Former MNA from Chitral and leader of Jamaat-e-Islami (JI), Maulana Abdul Akbar, has given the government an ultimatum to rehabilitate the affected people of Chitral within 15 days or they will take to the streets.

The JI leader chaired a news conference at Chitral Press Club Wednesday morning and expressed his outrage over the government’s slow performance in the rehabilitation of the displaced people of Chitral. According to Akbar, the provincial and federal governments have failed to cope with the situation.

He stated, “More than 500 people of Chitral are suffering and living under open skies for the last four months. A vulnerable condition now that winter has arrived.” He added it was not possible to live in tents any longer and the government needs to provide a proper shelter.”

He suggested the government invest Rs10 billion for the rehabilitation of Chitralis.

The prime minister, chief of army staff and Khyber-Pakhtunkhwa chief minister visited Chitral, however, the visit was not beneficial for the affected people, added Akbar. The prime minister announced Rs500,000 to the families whose houses were fully destroyed and Rs400,000 lakh for those with partial damage to their property. However, no action has been taken as yet, said the former MNA. The work of the Frontier Works Organization was slated by Akbar, and the COAS was requested to instruct the FWO to improve their performance.

Akbar also demanded the wood in Chitral’s forests be provided to the affected families to reconstruct
their houses.