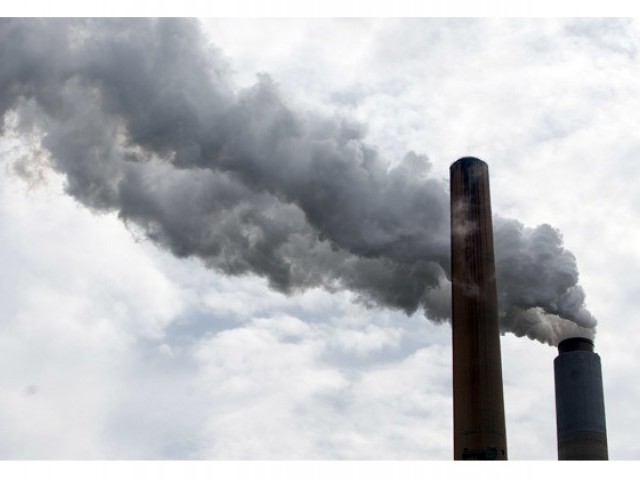 Officials from the Urban Unit attended a session organised by LEAD Pakistan to help raise awareness of issues affecting the design and execution of climate compatible development programmes.

Cowan Coventry, an independent consultant, managed the session. He solicited feedback from the Urban Unit to evaluate the performance of a Climate and Development Knowledge Network’s Pakistan study.

Coventry also asked questions about the government machinery and policy framework in place to tackle climate change. Officials from the Urban Unit highlighted the issues affecting the adoption and implementation of a unified climate change policy in Pakistan. Some of the issues were lack of institutional cooperation, lack of ownership on provincial and national levels, lack of political will and lack of public awareness on the subject.

They talked about ways the Urban Unit can collaborate with various government departments to deal with climate change. The CDKN research manager and Country Programme Manager Khizer Omer shared feedback regarding its current projects, including the evaluation of the Nationally Appropriate Mitigation Actions approach in Sialkot. The CDKN is in its fifth year of operation. It is managed by an alliance of organisations led by Price Waterhouse Coopers LLP (PwC), and includes Fundación Futuro Latinoamericano, LEAD International, LEAD Pakistan, the Overseas Development Institute and South South North. It has three main governance pillars: Management Oversight Committee, Network Council and Management Team.