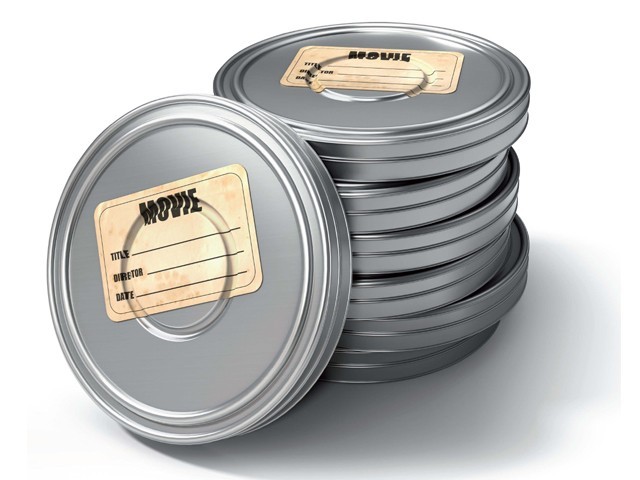 LOS ANGELES: From gospel horrors to humour and hysteria, some movies just leave an indelible mark with their presence. Each year the National Film Registry runs a new list of films which includes vintage, contemporary and classic tales that are a must see for the audiences of all times.

This year’s list includes a range of movies from the comedy Airplane to George Lucas’ The Empire Strikes Back and 1906 short film A Trip Down Market Street. The films were named by the National Film Registry on Tuesday to ensure their preservation for future generations.

Among others are horror film The Exorcist, political drama All the President’s Men, 1959 African-American cultural exploration Cry of Jazz and director John Huston’s war documentary Let There Be Light, which was banned in the US for 35 years.

The Library of Congress picks 25 movies every year that are deemed “culturally, historically or aesthetically” significant to be preserved for all times due to their significance to American culture.

“The National Film Registry is a reminder to the nation that the preservation of our cinematic creativity must be a priority,” Librarian of Congress James Billington said in a statement.

Last year some 2,112 movies were nominated by the public. The films later underwent a strenuous process of short listing to culminate into the final list. Billington further cuts down the list after consulting with the National Film Preservation Board and the library’s movie staff which eventually formulates the final list of films to be preserved.

Pakistan has a glorified past in the film industry that is truly inspirational with movies like:

Bollywood films have taken the world by storm with unforgettable movies like: