He said that anothe­r E-Khidma­t Centre was being set up at Arfa Karim IT Tower in Lahore­
By Our Correspondent
Published: September 4, 2015
Tweet Email 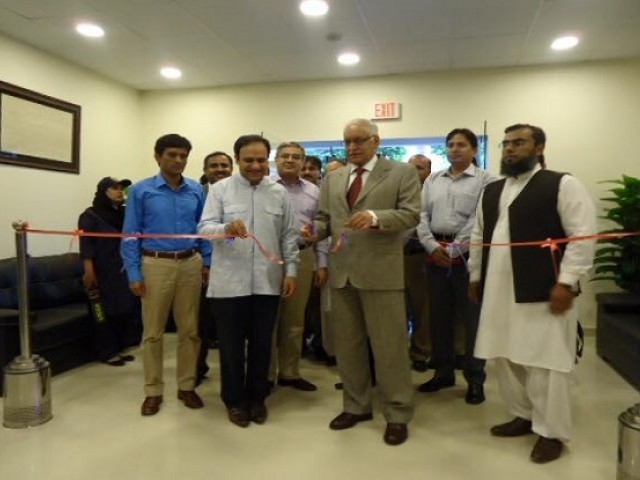 He visited various sections of the centre and inquired about facilities being provided there. He said the government was doing its best to resolve people’s problems.

He praised Punjab Information Technology Board Chairman Umer Saif for promoting information technology. Saif said 17,000 applications had been received at the first E-Khidmat Centre set up in Rawalpindi. Of those, action had been taken on 96 per, he said. Saif said the services related to driving licences, domicile certificates, death and birth certificates, property registration and payment of property tax were being provided at the centres.

He said that another E-Khidmat Centre was being set up at Arfa Karim IT Tower in Lahore.