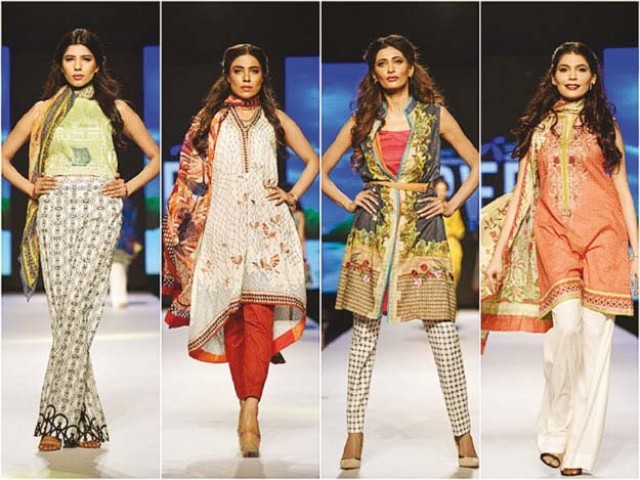 A PRA team, headed by Additional Commissioner Ayesha Ranjha sealed 13 fashion design outlets in the city for non-payment of taxes.

The spokesperson added that the PRA had been in contact with the fashion designers for over a year regarding tax collection on their services.

The sealed outlets owe Rs80 million tax to the authority, he said.

Last month, the PRA in its on-going drive for General Sales Tax (GST) collection on services sealed a number of fitness centres for non-payment of the tax.

Further, following the imposition of Section 59 by commissioner PRA, officials conducted complete monitoring of two eateries in the Gulberg area. A team of PRA has been stationed at Faridi Café to monitor sales and to compare findings with GST payments.

PRA believes that the steps will lead to a reduction in tax evasion.

Correction: An earlier version of the article erroneously stated Khadijah Shah’s an BBQ Tonight stores was among those sealed. The error is regretted. EDITOR.