Apple partners to boost business use of iPads-iPhones

Apple partners to boost business use of iPads-iPhones 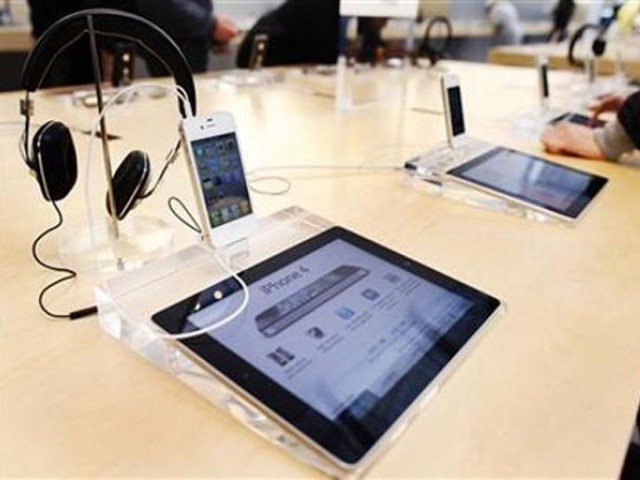 The companies said in a joint release that they will optimize Cisco networks to provide a “fast lane” for devices and applications running on Apple’s iOS mobile operating system.

“Nearly every Fortune 500 and Global 500 company today has put iOS at the center of their mobile strategy,” Apple chief executive Tim Cook said in the release.

“Together with Cisco, we believe we can give businesses the tools to maximize the potential of iOS and help employees become even more productive using the devices they already love.”

Businesses have long been dealing with employees using their personal smartphones or tablets to get work done.

Making company computer networks more friendly to iPhones and iPads holds the promise of helping Apple achieve further inroads in workplaces with devices that have been hits with consumers.

Microsoft has long dominated business computing with its software. But it has seen its position threatened by lifestyle shifts to mobile lifestyles in which devices powered by Apple or Android software are the leaders.

Cisco said that its networks, which serve as backbones for company computer systems, will be modified to work more efficiently and reliably with iPhones and iPads with the goal of enabling higher levels of performance.

Improvements will include weaving iPhone into Cisco phone and video systems, according to the release.

“Ninety-five per cent of companies in the Fortune 500 count on Cisco collaboration and Cisco networks to help their teams be more productive,” said Cisco executive chairman John Chambers.

“Through this engineering and go-to-market partnership, we’re offering our joint customers the ability to seamlessly extend that awesome Cisco environment to their favorite iOS devices.”