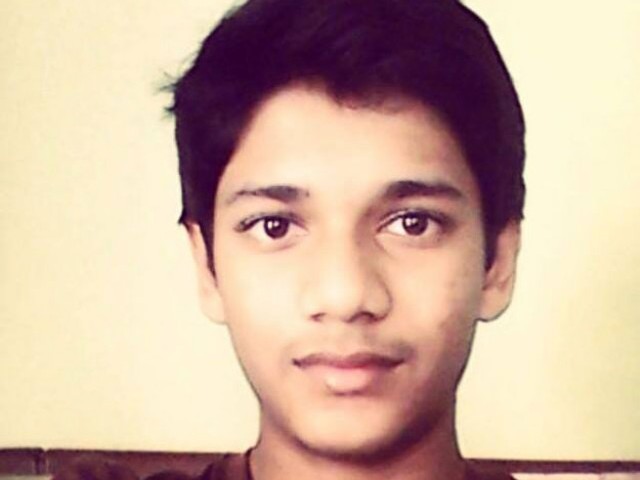 Shah Mir Aizaz, a student of O’ Levels, participated in the annual design competition for students from grade 7 to grade 12, sponsored by the NASA Ames Research Center and the National Space Society NSS. He won second prize for his design titled, ‘Beyond Infinity – Eros Outer Atmosphere Settlement’.

Every year, individuals, small teams of two to five, and large teams of six or more are invited from all over the world to submit space settlement designs to NASA Ames for judgement. The contest has been taking place since 1994. This year there were 994 submissions from 3,007 students taught by 380 teachers. Entries came from 21 nations worldwide and 14 different states from USA.