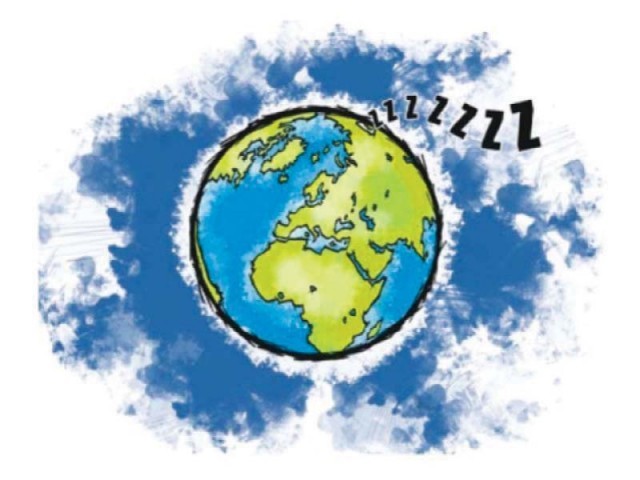 ISLAMABAD: At a time when governments around the world are preparing for an international meeting on climate change in Paris in December, the headless Climate Change Ministry finds itself on a tricky path after the minister’s recent resignation.

As part of stepped up efforts to contain and further reduce global carbon emissions in the future, it is expected that the international moot will commit to reducing greenhouse gases in the atmosphere to below two degrees centigrade by 2030 or so.

Experts have said that the sudden resignation of the climate change minister will have a bearing on the country’s preparations ahead of the important conference.

“After recent developments, the situation seems unsatisfactory. It is a great setback for the country’s preparation ahead of the Paris conference after the removal of Mushahidullah Khan,” climate change expert Dr Qamar Zaman Chaudhry told The Express Tribune.

He said at this crucial juncture there was a dire need of the political leadership overseeing the preparations ahead of the conference, but unfortunately, the ministry has been rendered headless.

The government should take the issue seriously and someone should be given charge of the affairs of the ministry as early as possible so preparations are not affected, he suggested. Worldwide Fund for Nature Senior Director Dr Ejaz Ahmed said a couple of day back leaders from 20 Islamic countries called on the world’s 1.6 billion Muslims to play an active role in combating global warming besides urging the international community to clinch an effective universal climate change agreement in Paris.

Earlier, Pope Francis also called on the world’s 1.2 billion Catholics to join the fight against climate change, he said.

“Today faith leaders, development policymakers, academics and experts are urging world political leaders and governments meeting in Paris to bring their discussions to a binding conclusion to stabilise greenhouse gases to avoid dangerous interference with the climate system,” he said.

“At this juncture, Pakistan needs to set clear targets to make the country more resilient to the climate change phenomenon and adopt mitigation and adaptation policies with the cooperation of the world community,” said Dr Ejaz.

He warned that the country could face dire consequences of global warming if stringent measures were not put in place to address climate change.

LEAD Pakistan head Ali Tauqeer Shaikh said enormous responsibility rests on the shoulders of the political leadership and the government.

“It is imperative for Pakistan to be represented by the political leadership at the conference with a clear-cut agenda to protect the country’s interest,” Shaikh said, adding that Vision 2025 could only be achieved if global temperatures were brought to below two degrees centigrade in the future.

“If a climate change minister cannot be appointed in time, a senior minister should lead the Pakistani delegation in COP21,” he suggested while talking about the upcoming Paris conference.