The woman told the court that she was innoce­nt and had been wrongl­y implic­ated
By Our Correspondent
Published: August 22, 2015
Tweet Email 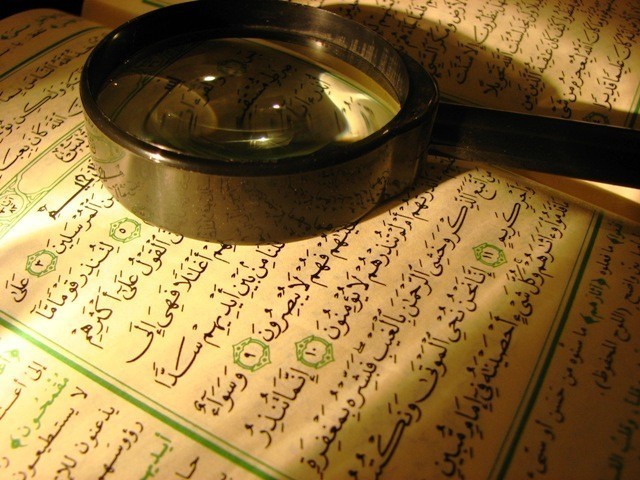 An additional district and sessions judge on Friday summoned to court eight doctors, who had diagnosed a blasphemy suspect as having schizoaffective disorder. The doctors had issued her a medical certificate saying she suffered from the disorder. The suspect’s counsel sought bail on grounds that she was mentally ill.

Counsel for complainant Advocate Ghulam Mustafa Chaudhry opposed the medical certificate saying said that the suspect was an educated woman and ran a private school in the area she lived in. He asked the court to dismiss her bail application.

The judge summoned the eight doctors, including the Punjab health services director general, and complete records of the case.

The woman told the court that she was innocent and had been wrongly implicated. She said that she was a Muslim and would never consider blaspheming.

An FIR against her was registered under Section 295/C of the Pakistan Penal Code for claiming she was a prophet.