PDMA yet to provide medical aid to Chitral

PDMA yet to provide medical aid to Chitral 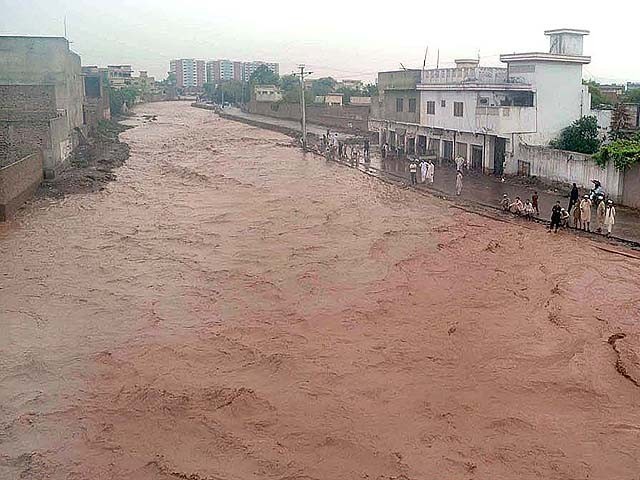 The Provincial Disaster Management Authority (PDMA) has yet to respond to requests for medicines and financial assistance for the flood-affected population in Chitral.

This was stated in a health department report released earlier this month. According to a copy of the document available with The Express Tribune, the district health department had repeatedly made these demands after an acute shortage of medicines was witnessed in the region.

“The district health officer has already requested PDMA for medicines and financial assistance,” stated the report. “Moreover, the demands have also been endorsed by the department of health. However, the district health department’s appeals have not been entertained yet.”

Speaking to The Express Tribune, an official of the health department confirmed that PDMA has not responded to pleas.

“There is a strong likelihood of an outbreak of diseases,” he said. “If aid is not provided, the situation will spiral out of control.”

The report also drew attention to how heavy rain and flash floods in Chitral have negatively impacted the lives of people.

“At least 12 health facilities—including basic health units, civil dispensary and rural health centres – were completely destroyed during the floods in Chitral,” read the document. “In order to address the health needs of the flood-affected population, 16 free medical camps have been set up so far.”

According to the report, interruptions in power supply have also created problems for the maintenance of cold chains which are used to store vaccines.

As per the report, the provincial government has asked Unicef to provide oral rehydration sachets, water purification tablets and tents to cater to medical issues on a temporary basis.

However, the director general of PDMA could not be reached for comments despite repeated attempts to contact him.

Heavy rains and flash floods lashed the region in mid-July. The natural calamity resulted in casualties and widespread destruction. A large number of houses, shops and roads were swept away. Furthermore, the floods dealt a critical blow to local businesses. A majority of link roads were washed away by floodwater and it became difficult to carry out relief work. However, some volunteers and NGOs took a series of innovative steps to assist the flood-stricken population.

The glitch in the matrix