Find out how to avoid game reques­t notifi­cation­s and 'seen' featur­e from messag­es
By Web Desk
Published: August 11, 2015
Tweet Email 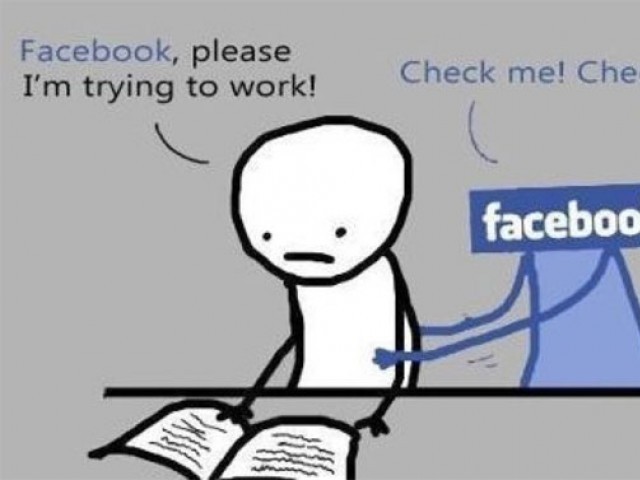 Facebook, a book that no child will ever runaway from and no adult will be too lazy to read. If you think you know Facebook well enough given the amount of time you spend on it,  go over these 9 things we believe you didn’t know about Facebook.

1) You can change your language on Facebook to ‘Pirate’

You can now take over Facebook as Captain Jack Sparrow! More like Whatsapp’s last seen and blue ticks, Facebook has introduced a feature where one can see whether you have read their messages or not. But there’s now a way to avoid this. Download Facebook Unseen Chrome extension or install Chat Undetected for Firefox and Internet Explorer.

3) Designate who will manage your account after you die The website has a feature that lets you give someone else the authority to manage your account after you die. We all knew about tagging friends in a post but you can also hide posts from particular individuals. Don’t let your mother find out where you were last night by choosing ‘custom’ settings. Hate him as much as you want for all the new, annoying features but you can’t block him.

6) Facebook is responsible for every one of three divorces

According to Divorce-Online, a survey by a British legal service, it has become easier for couples to spy on each other and also get involved with someone else. You can now save pictures you’re tagged in on Facebook. All you have to do is create an account at IFTTT.com and then connect your Facebook and Dropbox accounts. Once the accounts are verified, you can turn on the “recipe” and every photo you’re tagged in will be saved. Don’t get time to read all the articles that come your way as you scroll down the website? Don’t worry, you can now save the link and read them later. Tap or click the Share button and then Save Link. All of your bookmarked articles will appear on in the Saved tap in the left column (desktop) or in the More tab > Saved(mobile app).

This article originally appeared on BuzzFeed