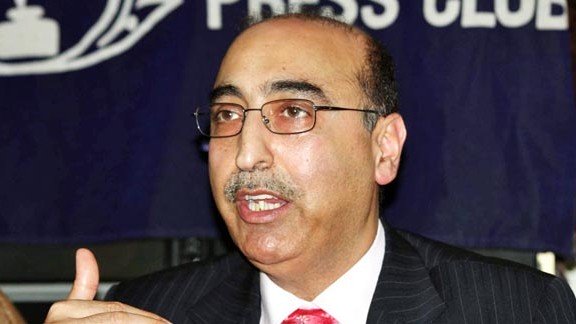 Foreign Office Spokesman Abdul Basit said on Monday that the dialogue process that has come to a halt following the Mumbai attacks should be resumed in best interest of both the countries.

Abdul Basit said that a meeting between the two prime minsters was scheduled for Sunday according to the road map issued by India in February, but no indication of such a meeting has been given from the Indian side.

He added that from the perspective of Pakistan, a composite dialogue must be resumed on issues including actions against terrorism, water crisis and Kashmir.

He also said that the expected meeting between the two prime ministers in this SAARC summit will be important for resumption of dialogue process. 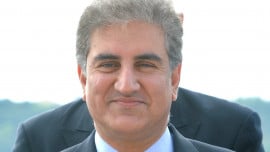 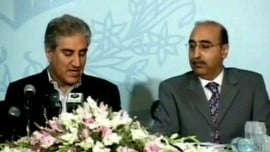 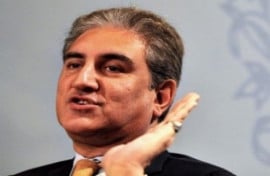 No miracle should be expected from Indo-Pak talks: FM

Rashid Saleem | 10 years ago | Reply The India-Pakistan composite dialogue is important in reference to the wave of terrorism, which has engulfed this continent. Both countries are economic giants and nuclear powers. They can share valuable experience and help each other over-come the shortcomings on each other parts. Bi-lateral relations are the key in fighting terrorism.
Replying to X
Saved ! Your comment will be displayed after the approval.
Error !
Error! Invalid Email.