Says he will not join any politi­cal party, rather will launch a nation­al party from Quetta on Decemb­er 25
By Mohammad Zafar
Published: July 25, 2015
Tweet Email 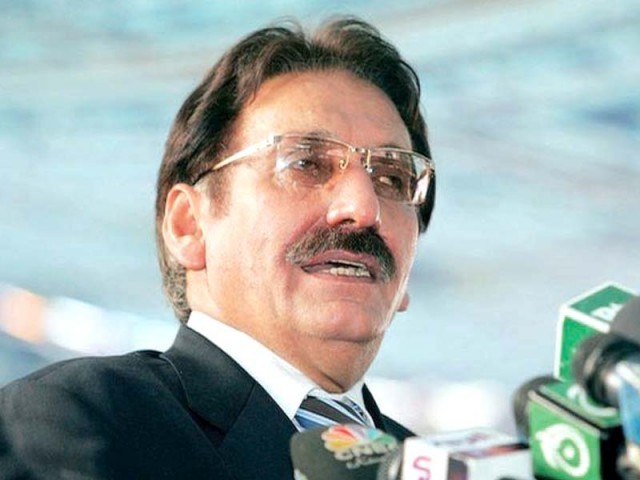 “Lawyers from all over the Pakistan have decided to gather in Islamabad where we will all state our stance regarding the judicial commission report.” PHOTO: AFP

QUETTA: Former Chief Justice (CJ) of Pakistan Iftikhar Muhammad Chaudhry on Friday termed the verdict of judicial inquiry commission on the general elections a victory for the judiciary and truth.

“The lawyers, judges and truth won,” he told reporters in Quetta while referring to the verdict of the special inquiry commission.

“I am truly thankful to Allah who made us triumphant against fake allegations over the last general elections and the recent judgment of SC proves that judiciary remained impartial during the polls,” Chaudhry claimed.

“We need to examine the situation which developed following the serious allegations regarding the rigging in general elections.”

Replying to a question on reforms ahead of the next polls, Chaudhry said that after JC’s report, it was now the responsibility of Election Commission of Pakistan, all the political parties and legislators to review the entire election process and prevent politicians from taking advantage of blame game.

“New reforms should be brought in our election procedure to curb fake allegations in future, though the allegations proven false but we should move forward for the prosperity of Pakistan,” former Chief Justice said.

“Lawyers from all over the Pakistan have decided to gather in Islamabad where we will all state our stance regarding the judicial commission report.”

Replying to a question on his political career, the former chief justice said that he will not be joining any political party, rather he will launch of his own national party from Balochistan.

“We will have a national party spreading across the country but the beginning of my political career will be from Quetta.”

He added that he will make the announcement on December 25.