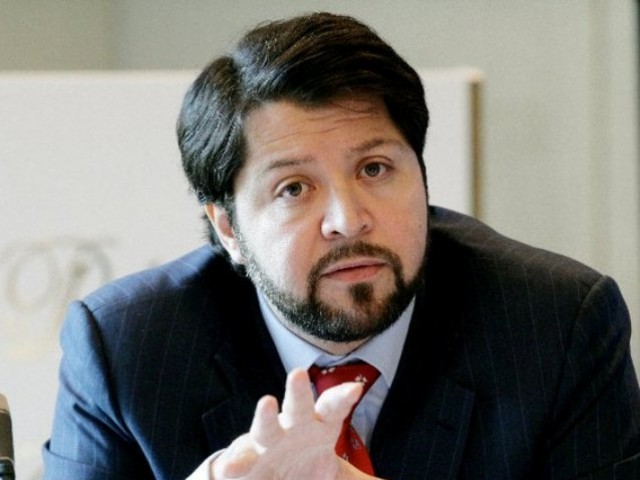 “I can confirm that the Afghan Deputy Foreign Minister Hekmat Karzai is in Islamabad,” a source privy to the development said. The minister is accompanied by former governor of Nangarhar Haji Deen Muhammad and other officials.

The Express Tribune has learnt the Afghan deputy foreign minister is leading a nine-member team for ‘talks with the Afghan Taliban.’

The Afghan Presidential Palace in Kabul confirmed that a four-member delegation of the High Peace Council is visiting Islamabad for talks with the Taliban.

Deputy presidential spokesperson Zafar Hashmi told the media in Kabul that three Taliban leaders are taking part in the talks. He did not disclose the names.

However, Afghan Taliban spokesperson denied having any knowledge of the talks in Islamabad.

“I do not have any information and will share if there is any,” Zabihullah Mujahid told The Express Tribune.

A diplomatic source said Hekmat Karzai-led delegation ‘continued consultations’ for a second day on Tuesday and the formal talks with Taliban leaders could start on Wednesday.”

A security official refused to comment on the talks. “Please wait for a day or two,” he said.

The Islamabad talks are thought to be the follow up of the peace talks held in the Chinese city of Urumqi in May.

Read: IS in Afghanistan on Xi, Putin’s summit agenda: China

Foreign Affairs adviser Sartaj Aziz had recently confirmed to a parliamentary committee that Pakistan had facilitated Taliban-Kabul talks in Urumqi. He had also stated that a second meeting would be held soon.

The Taliban Qatar office had disassociated itself from the Urumqi talks and it is not yet clear if the Qatar office is involved in the Islamabad talks.

Some sources say that a senior leader from the Qatar office Sher Abbas Stanekzai and Qari Deen Muhammad are a part of the discussions. The two are believed to have previously been involved in the talks in China and Islamabad. However, Taliban and Pakistani officials have not confirmed names of the Taliban participants.