An anti-terrorism court issued on Monday arrest warrants for an assistant director of the Airport Security Force (ASF)over his absence during the hearing of the airport attack case.

The ASF official, Muhammad Iqbal, was summoned to record his statement before the judge about what he had seen during the attack but he failed to ensure his presence.

Irked by the absence, the ATC-I judge, Bashir Ahmed Khoso, issued bailable warrants for Iqbal, directing the police to produce him in court on the next hearing of the case on July 13.

Three suspects - Sarmad Siddiqi, Asif Zaheer and Nadeem alias Burger - are currently under jail custody for their alleged involvement in the attack. 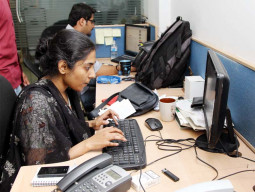 The five lives of a reporter 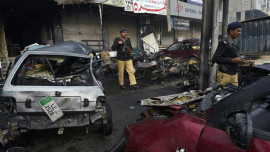 Pakistan among least peaceful nations in the world