PM’s nod: Karachi operation to be accelerated after Eid

PM’s nod: Karachi operation to be accelerated after Eid 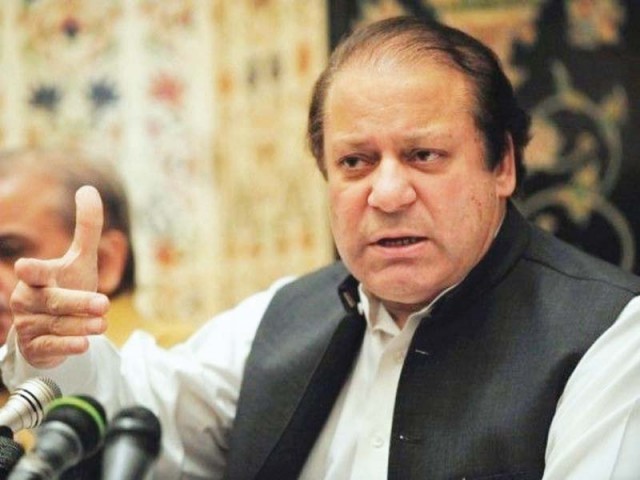 ISLAMABAD: The government is all set to speed up the ongoing targeted operation in Karachi after Eidul Fitr.

Premier Nawaz also assured Maj Gen Bilal that he had full support of the federal government. He also advised the Rangers chief to crack down on criminals irrespective of their political affiliation. He said strict legal action should be taken against anti-social elements.

According to the source, the prime minister will also consult key leaders of his party to make a final decision on the resignation of Sindh Governor Dr Ishratul Ebad after Eid. “If any evidence of the governor’s involvement in supporting criminal elements is found, then he can be shown the door even earlier,” the source said.

The prime minister, during his last meeting with Sindh Chief Minister Qaim Ali Shah, had also categorically said that the federal government would not support the corrupt and criminal elements in political parties. “The government will implement all political parties’ unanimous decision to bring peace to Karachi the source quoted the PM as saying. TRANSLATION BY ARSHAD SHAHEEN