Drink could be associ­ated with 10 per cent lower risk of heart diseas­e
By IANS
Published: July 1, 2015
Tweet Email 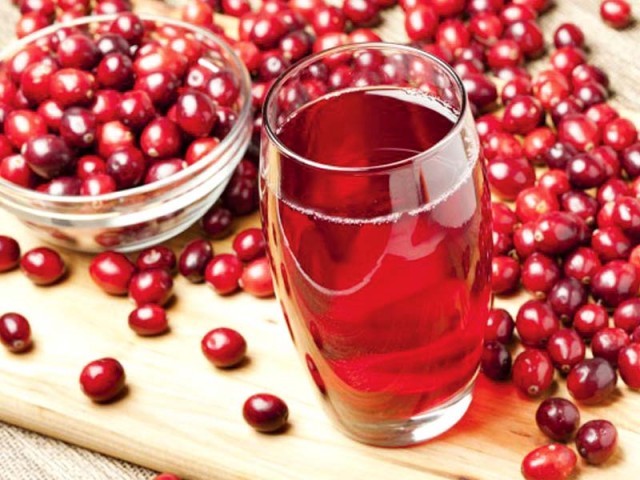 To find the effectiveness of polyphenol-rich cranberries, researchers from the United States Department of Agriculture provided eight weeks’ worth of meals to 56 healthy adult volunteers, average 50 years of age. “At the start and end of the experiment, the researchers measured things, such as blood pressure, blood sugar levels, blood lipids, as well as C-reactive protein, a marker of inflammation,” said Christina Khoo, director of Research Sciences at Ocean Spray.

One group drank a glass of low-calorie cranberry juice twice daily. The other group drank a placebo beverage with similar colour and flavour. Individuals drinking two glasses of low-calorie cranberry juice a day improved across all the said measures. It’s a change that adds up and could be associated with a 10 per cent lower risk of heart disease and a 15 per cent lower risk of stroke.

“These findings suggest that polyphenols help protect our bodies, and may be adept at keeping a large number of ailments at bay,” Khoo said. The study appeared in the Journal of Nutrition.

Arnie returns as older and wiser