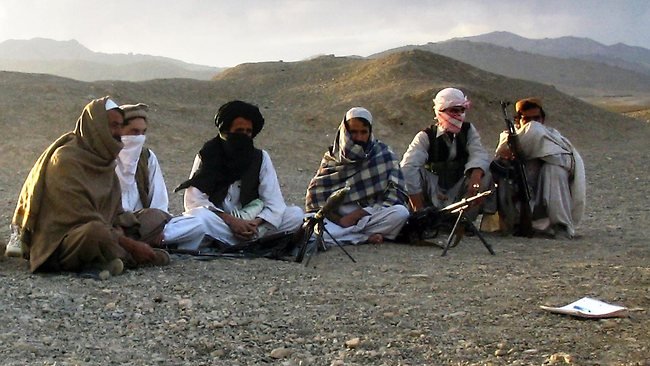 The Islamic Emirate [Taliban] has a political office which handles all internal and external political activities. PHOTO: AFP
ISLAMABAD:

The Afghan Taliban on Wednesday disputed a claim by Pakistan’s top foreign affairs wizard Sartaj Aziz that their leaders had recently met representatives of Kabul-sponsored peace council in Urumqi, China.


“We do not know who went to Urumqi and who took them there,” a Taliban official said, commenting on Aziz’s statement.

Sartaj Aziz, the adviser to the prime minister on national security and foreign affairs, told a meeting of the Senate Foreign Affairs Committee in Islamabad on Monday that Pakistan had facilitated the talks in Urumqi.

The Afghan Taliban leadership, in a veiled reference to Aziz’s remarks, disowned the Taliban leaders who attended the meeting last month and said the group’s political office in Qatar has been empowered to pursue political activities.

“It is also vividly clear that the Islamic Emirate [Taliban] has a political office which handles all internal and external political activities related to the Emirate,” the Taliban leadership council said in a statement on Wednesday.

“Ever since the inauguration of this office, no one else has been granted permission to meet and discuss political affairs with anyone as a representative of Islamic Emirate, without receiving prior authorisation by either the leader of Islamic Emirate or the political office itself,” it said.

The Taliban leadership council said no one outside the Qatar office would represent the group if they met anyone.

However, The Express Tribune has learnt that three senior Taliban leaders went to Urumqi for a meeting with the Afghan defence minister-designate, Masoom Stanekzai. 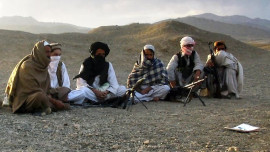 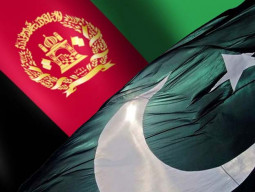 Fresh assessment: NA body to be updated on Pak-Afghan ties 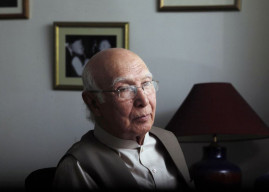