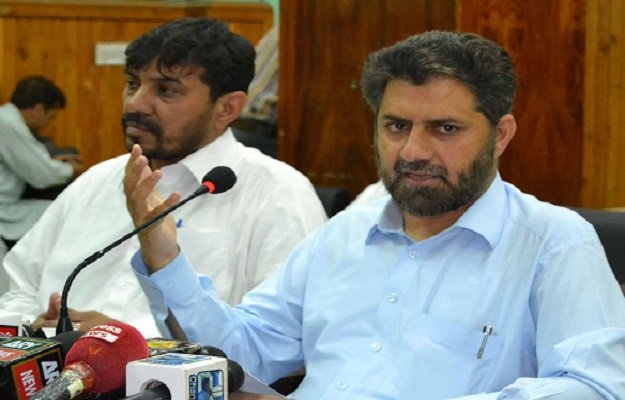 Jamaat-e-Islami leader and Minister for Local Government Inayatullah Khan said the Election Commission of Pakistan (ECP) is free to conduct re-polls wherever it deems necessary. Addressing a news conference at Peshawar Press Club on Wednesday, Khan said the ECP is an independent institution and it should ensure re-polls are held transparently and peacefully.

“We had called for the deployment of security forces at polling stations and the judiciary’s supervision of elections. Both the demands were turned down,” he said, urging the ECP to give a timeframe to election tribunals to decide upon filed applications. Answering a question about Qaumi Watan Party’s possible return to the coalition government, Khan said the ball was in Pakistan Tehreek-e-Insaf’s court. “JI will not object to PTI’s decision.”

“Rs900million have been allocated for bus terminals in Swabi, Mardan, Charsadda and Nowshera,” Khan said. 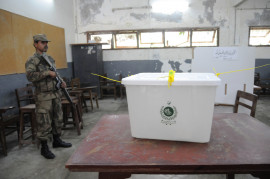 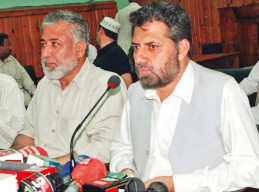 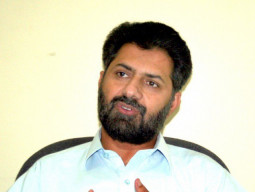