The security operation at the Olympics was expected to cost about 600 million reais ($195.10 million) 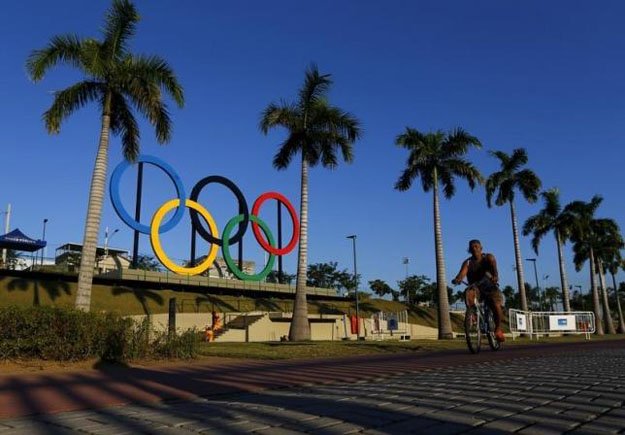 A man exercises next to the Olympic rings placed at the Madureira Park ahead the Rio 2016 Olympic Games, in Rio de Janeiro. PHOTO: REUTERS
RIO DE JANEIRO:

Brazil plans to deploy around 60,000 security forces for the 2016 Olympic Games in Rio de Janeiro, a source familiar with the preparations said on Tuesday, bolstering security amid fears of a spike in violence in the picturesque city.

The security operation would be larger than the 40,000 deployed for the 2012 Games in London, but smaller than the 75,000-strong in Athens in 2004 when organisers worried about  terrorism following the September 11 attacks in New York three years earlier.

The source, who requested anonymity because the information is not yet public, said federal and state governments and the organising committee are still hammering out details of the operation that will include military troops, police, firemen and private security agents.

The security operation at the Olympics was expected to cost about 600 million reais ($195.10 million), according to previous estimates from the defence ministry. A spokesperson for the local Olympics organising committee and the federal government were not immediately available for comment. 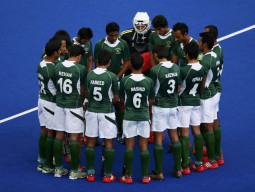 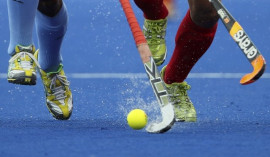 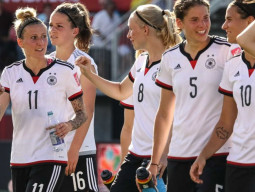