Bemoan their propos­als for next fiscal year ignore­d
By Our Correspondent
Published: June 17, 2015
Tweet Email 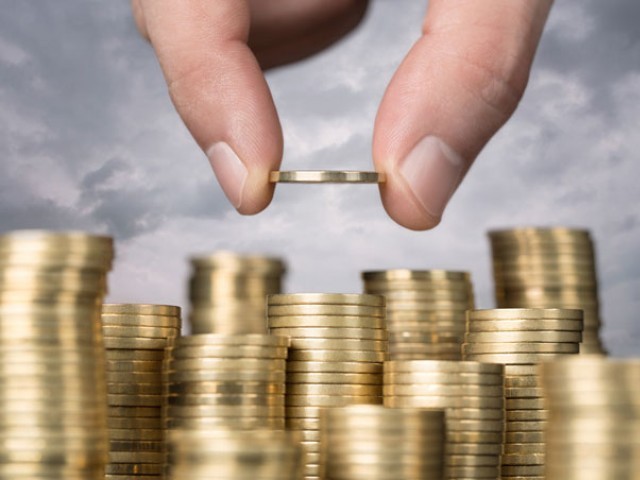 Bemoan their proposals for next fiscal year ignored. STOCK IMAGE

ISLAMABAD: Senators from different political parties have urged the government to raise the salaries of government employees. During a budget debate in the senate on Tuesday, they also criticised the administration’s economic team for ignoring their proposals for the next fiscal year.

Senator Najma Hameed of the ruling Pakistan Muslim League-Nawaz proposed a salary increase of 10% or more for public servants. “Steps like these will provide necessary relief to the poor and reduce inflation.”

Senator Sahar Kamran of the Pakistan Peoples Party, on the other hand, proposed a 15% increase in government employees’ salaries, saying the 7.5% salary raise was insufficient. “Essential commodities have gone beyond the reach of the common man.”

She also said the government’s economic team should carry out equal development in all parts of the country, and urged the administration to allocate more funds for the security forces engaged in the war against terrorism.

Echoing the opposition parties’ standpoint, Senator Talha Mahmood of the Jamiat Ulema-e-Islam-Fazl said the government had failed to achieve its economic targets for the current financial year. “Only those policies should be introduced that can bring more people into the tax net.”

Mahmood also said overseas Pakistanis deserved special treatment in the budget because they were making significant contributions to the country’s economy.

The budget debate was adjourned until Wednesday (today).