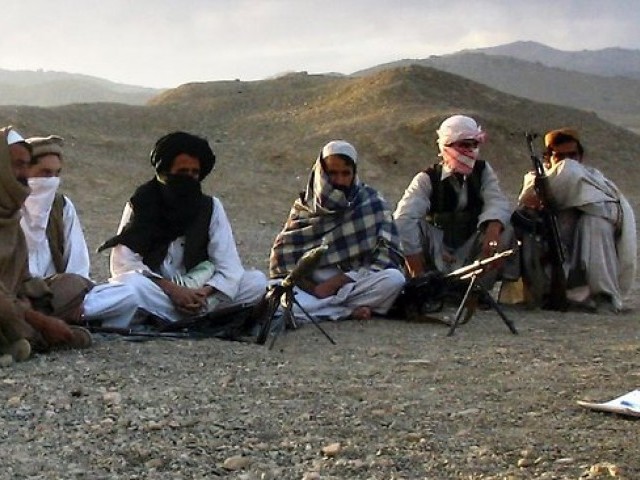 Tehran is betting on the Afghan Taliban’s rise and is providing the ultraorthodox militia with arms and training to secure leverage over it, The Wall Street Journal (WSJ) reported on Saturday. Iran wants influence to counter the United States and have fighters ready for a possible offensive by Islamic State.

The WSJ report comes amid an uptick in violence by a resurgent Taliban and coincides with a deadly attack by the insurgents on a police outpost in Helmand province that left at least 17 policemen dead. It also came days after a delegation of Taliban negotiators quietly visited Tehran.

According to the WSJ report, Tehran has been providing the Taliban not only with money, but also hosted training camps in its territory since at least the fall of 2013. The US newspaper cites Western and Afghan officials and also a Taliban commander, who, the report says, was recruited by Iranian intelligence and is currently on Iran’s payroll.

“Iran is betting on the re-emergence of the Taliban,” a Western diplomat told WSJ. “They are uncertain about where Afghanistan is heading right now, so they are hedging their bets.” Iran’s support of the Taliban is an alliance of convenience, according to the report. Iran is a Shia country while the Taliban are Sunnis. In 2001, Tehran didn’t object to the ousting of the Taliban from power by a US-led invasion.

However, things have evolved, and with the Taliban influence in Afghanistan growing, having a hand in it is becoming a useful asset. In 2013, the Iranians officially invited a Taliban delegation to an Islam conference.

WSJ interviewed Abdullah, a Taliban commander, who said he was an Afghan illegal immigrant in Iran, who was recruited by Iranian intelligence. He currently receives $580-a-month salary as well as necessary supplies from his sponsors, he said. Among the weapons he can order are 82mm mortars, light machine guns, rocket-propelled grenades and rifles, he added.

Abdullah and Afghan official said Iran operates four training camps for the Taliban in the Iranian cities of Tehran, Mashhad and Zahedan and in the province of Kerman. The report points to Tayeb Agha, the head of the Taliban’s office in Qatar, as the main connection between the movement and Iran.

The newspaper says Iran increased its support to the Taliban after the rise of Islamic State, also known as by its Arabic acronym Da’ish, in Iraq and Syria.  “Iran seeks to counter Da’ish with the Taliban,” an Afghan security official told WSJ.