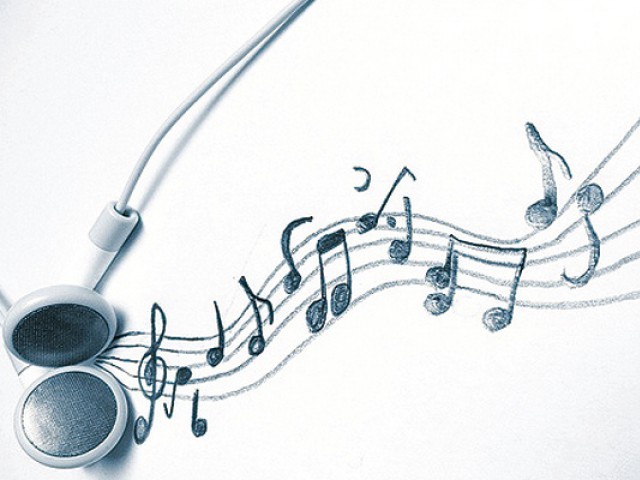 Gone are the days when Pashto singers would enchant large crowds with their performances. In this hour of darkness when singers and musicians have plunged into silence, only a few voices of reason and rationality remain.

Almas Khan Khalil, a senior Pashto singer, is among the breed of artistes who foresee a new direction for music. He firmly believes a stronger connection with Pukhtun culture could provide a new lease of life to musicians.

“We are facing challenges today because the people have distanced themselves from culture,” Khalil tells The Express Tribune. “Only then can we build a tolerant society.”

Hailing from Tehkal area of the provincial capital, Khalil has dedicated his entire life to music. He has performed countless songs on Pukhtun culture. However, a time came when the senior musician distanced himself from the industry for a short period when a new trend of music, which defied the parameters of Pukhtun traditions, began to hold sway.

Khalil recently made a comeback on a Pashto channel where he performed one of his most popular songs, Ma pregda. “I sang this song to demonstrate my love for our province and its people,” he says. “It is unfortunate that Pukhtuns have forgotten their heritage while others have tried their best to preserve their values and traditions. In fact, Pukhtuns find themselves in the lurch because they have been forced to compromise on their own ethos.”

Khalil began his career in 1965. He would perform at weddings and other ceremonies.

“Initially, my family did not appreciate my music and made repeated attempts to stop me from pursuing it as a career,” he explains. “However, they later realised that I was serving the people through my skill.”

Subsequently, Khalil and Ustad Ahmad Gul, another senior musician, went to Chaklala to try their hand at performing on TV. “I must admit. I have always enjoyed live performances rather than performing on TV,” he adds. Looking back, he does recall the number of songs he has performed on stage but believes each performance has been a learning experience.

According to Khalil, the government has turned a blind eye towards his needs and failed to support him.

“In the long years that I have been in the industry, I have worked day and night to serve Pashto music,” he says. “No one assisted me through my time of need. My house was damaged due to heavy rainfall. It is in a dilapidated condition and could come tumbling down any moment but my family has nowhere else to go.”

Khalil explains that his children have refused to pursue a career in music after seeing how the industry has treated him. “Most musicians who have dedicated their lives to Pashto music are helpless as there is no one to support them,” he says. “Moreover, talented musicians have distanced themselves from the industry because they are forced to compromise on Pukhtun culture.”

Nonetheless, Khalil believes recognition of values will be the saving grace of the music industry. “People are fed up of listening to superficial and substandard music,” he says. “They are now realising the importance of their own culture.”