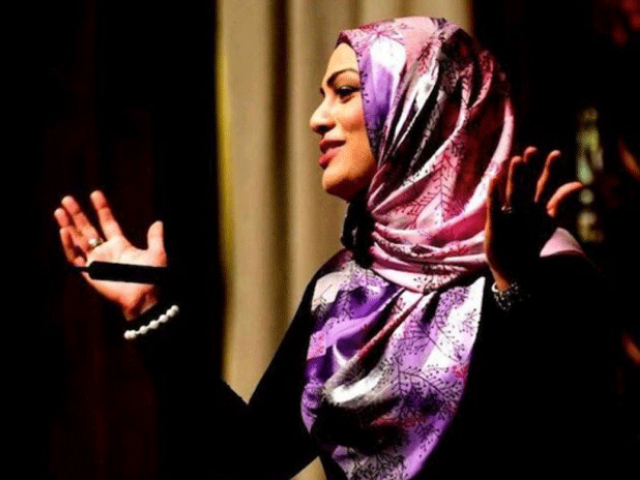 The parent company of a regional carrier, which operated a United Airlines flight embroiled in a discrimination scandal, has rebutted claims that there is ‘open can rule’ after a Muslim woman was denied an unopened can of soda on one of their flights.

On May 31, a Muslim passenger aboard a United Airlines flight claimed she broke down into tears after she allegedly faced ‘unjust discrimination’ from a flight attendant and fellow passenger over an unopened can of soda. The incident sparked furor on social media with many people saying they may boycott the airlines unless it apologises.

The United Airlines flight, from Chicago to Washington, DC, was operated by Shuttle America, which is owned by Republic Airways Holdings, which said in a statement Monday that the company doesn’t enforce rules about serving unopened cans.The statement said that the crew apologised to Ahmed after the flight for ‘not delivering the service our customers expect,’ and termed the whole incident as a ‘misunderstanding’ which was also the response by United Airlines.

Despite the social media uproar, the director of communications for Republic Airways, Bob Birge celebrated the ‘strong track record and superior customer service’ of the flight attendant involved.

Tahera Ahmad, 31, a NorthWestern University chaplain, was aboard a United Airlines flight from Chicago to Washington when she made the mistake of asking for an unopened can of soda. She was refused the request while the flight attendant offered an unopened can of beer to another passenger seated close by.

Tahera believes she was discriminated against because of her religion; which she claimed was not the first she had experienced. She said since 9/11 she has experienced discrimination many times. “I’ve been spat on, had my hijab pulled off, been detained for hours by the TSA and missed speaking engagements in front of hundreds of people. This is not about a can of soda; it’s about an environment which is encouraging people to be demeaning, bigoted and hurtful.”

Ahmad is Director of interfaith engagement at North Western University. She was also honored by the White House for her work for the betterment of the community as well as conducting interfaith relations workshops and cultural awareness initiatives for the US State Department.

The articles originally appeared on NBCNEWS and  FIRSTLOOK