Competitive spirit: FATA games to kick off on June 1

Competitive spirit: FATA games to kick off on June 1 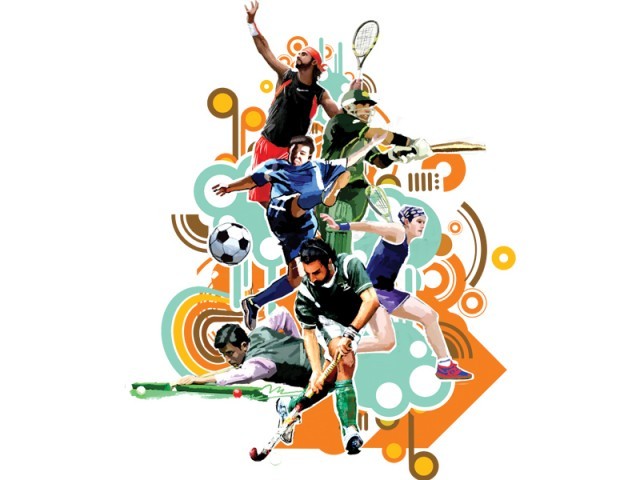 PESHAWAR: Qayyum Sports Complex in the city will host the first FATA Sports Games which will see players from across the tribal areas compete in various games starting June 1.

Ayaz said up to 1,000 players from Khyber, Orakzai, Mohmand, Bajaur, North Waziristan, South Waziristan and Kurram agencies will participate in addition to athletes from the six frontier regions (FR). He added arrangements are almost complete and the sportsmen are scheduled to arrive on May 30. On June 1, the K-P governor will inaugurate the games. He said arrangements had been made for the food, accommodation and technical support for these players.

He added a cycle race was completed successfully for the first time in Fata’s history with 80 competitors racing to the finish line. “The primary responsibility of officials like me is to encourage the youth of Fata towards healthy activities.” Ayaz added there will also be various games for women in the FATA Sports Games.