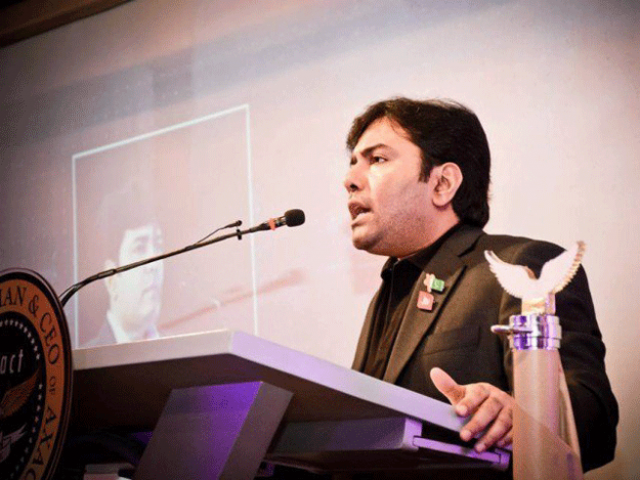 Following the May 18 earth-shattering report on the global operations of Axact in The New York Times, Atlantic Media group’s digital publication Quartz on Tuesday took a deeper look at the company’s CEO and founder Shoaib Ahmed Shaikh.

The man who wanted to be “richer than Bill Gates” and whose company claims to have a presence in “six continents, 120 countries and 1,300 cities” paid only Rs26 in income tax in 2014, a fact first made public by journalist Ahmed Noorani in mid-April, the report says.

Based on the lowest individual tax rate in Pakistan, Shaikh’s total declared annual income was just Rs400,520, or a little over Rs33,377 a month.

During the last financial year, Axact paid a little above Rs1.8 million in corporate tax, according to FBR, putting the company’s earnings a little over Rs5.5 million (at a 34% corporate tax rate).