K-P gets a humanitarian response warehouse

K-P gets a humanitarian response warehouse 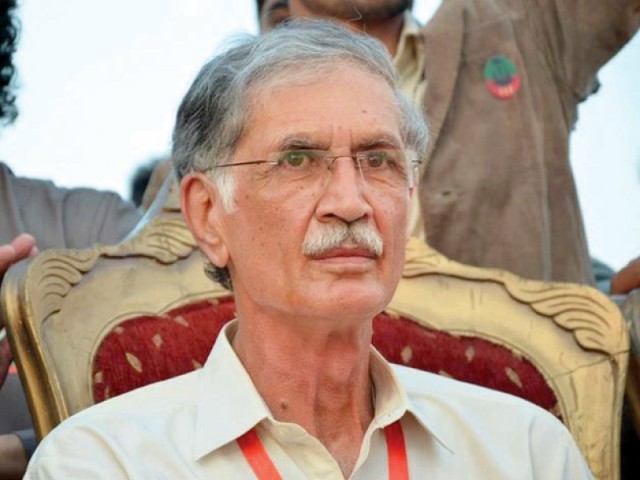 Speaking to the media after the inauguration, the chief minister said the province did not have a facility of this kind in the past and faced difficulties in storing supplies in times of crisis. He appreciated the national and provincial disaster management authorities, World Food Programme and Australian AID, and the governments of Canada, Japan and other countries, for making this project possible within a year’s time.

WFP Regional Director for Asia, David Kaatrud, said Pakistan had an extensive history of natural and man-made disasters. He said the facility costing $2.5million to $3.5million was well-designed and well-constructed to provide relief during any such calamities. “This is just one step in a process of building capacity to improve responses to emergency,” he said. “Although we are handing over the facility to the provincial government, our partnership does not end at this stage.”

Denmark’s ambassador to Pakistan, Jesper Moller, said the facility would contribute towards the protection of the most vulnerable people – those affected by disasters.