Is India fuelling unrest in Balochistan?

Is India fuelling unrest in Balochistan? 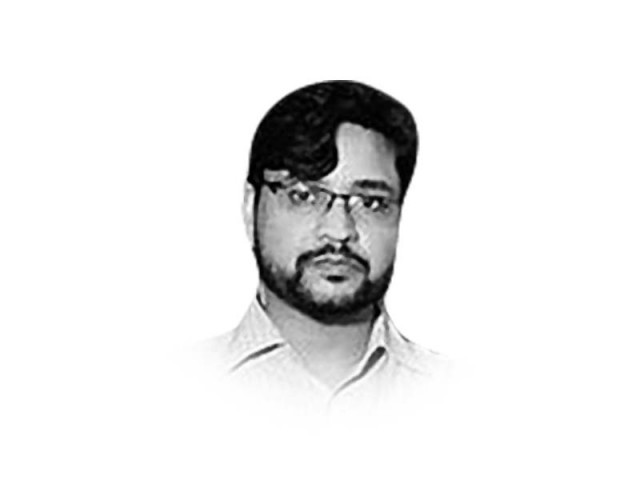 The brutal massacre last month of 20 innocent labourers hailing mostly from Punjab was not a novel incident. There have been several such incidents over the years in which non-Baloch labourers have been shot dead on ethnic lines. Such killings have mostly been claimed by the Baloch Liberation Army (BLA), which is believed to be an Indian proxy. Giving a policy statement for the first time in 2009, the former interior minister Rehman Malik had told the Senate that “India is involved in Balochistan unrest through BLA, which was established with the blessings of the defunct USSR during Afghan war in the ‘70s”.

India’s involvement in the Balochistan unrest cannot be ruled out in view of the rapidly changing geopolitics of the region. India, which has ambitions of dominating the Arabian Sea and the Indian Ocean, is upset over China’s growing stakes in the Gwadar port. A fully-developed and functional Gwadar port near the Strait of Hormuz enables China to frustrate India’s dream of dominating regional waterways. New Delhi feels that the Gwadar port would have serious strategic implications for India. It perceives that it would empower Pakistan to control strategically important energy sea-lanes on the Persian Gulf, while India controls no choke-points on the coastline of the subcontinent through which international shipping may pass. India sees Chinese involvement in Gwadar with suspicion and believes that China wants to set up bases and outposts across the globe to monitor and safeguard energy flows.

In 2008, the Indian naval chief, Admiral Suresh Mehta, expressed concerns over the development of Gwadar port and had said, “Being only 180 nautical miles from the exit of the Straits of Hormuz, Gwadar, being built in Balochistan coast, would enable Pakistan to take control over the world energy jugular and interdiction of Indian tankers.” He said that the challenge for India was to balance relations with China in such a manner that competition for strategic significance of space in the Indian Ocean leads to cooperation rather than conflict. India is developing Iran’s Chabahar port as a competitor to Gwadar port. India’s stake in the Chabahar port is aimed at gaining access to land-locked Afghanistan and the Central Asian Republics and bypassing Pakistan in transit trade with Iran and other countries.

It would not be incorrect to say that Balochistan’s troubles owe much to the geopolitics of energy resources. The players of the global energy game are trying to hold stakes in Balochistan, which is considered a strategic part of trans-national pipeline corridors. The province is the key node in the global energy game. The trans-gas pipeline projects and the construction of a seaport, an oil refinery and an oil city in Gwadar can turn Balochistan into an important energy conduit in the region. Separatist groups like the BLA in geo-strategically important ‘energy nodes’ would be the key players in a New Great Game — a power struggle for control of the region’s vast oil and gas reserves.

The viability of a fully functional Gwadar port is threatened by a worsening law and order situation in the province, which faces a host of conflicts: sectarianism, religious extremism and Baloch separatism. The separatists are involved in killing of non-Baloch settlers. Thousands of settlers have left the province in fear and moved to Punjab and other provinces over the years. How can a barber, a miner, a professor or a government servant settled in Balochistan all be usurpers of Baloch rights? The province has suffered decades of neglect and discrimination that has intensified the feeling of alienation among local people. People from every walk of life across the country have been vehemently condemning the injustices meted out to the province for decades. But no Pakistani can ever endorse violence against innocent citizens on ethnic lines in the name of the Baloch struggle by separatists.

It is time for Baloch nationalists to distinguish themselves from separatists whose activities are leading to the branding of the nationalists’ peaceful struggle for political and economic rights as a terrorist movement. The nationalists should vehemently and vociferously condemn acts of terrorism harming their peaceful constitutional struggle.