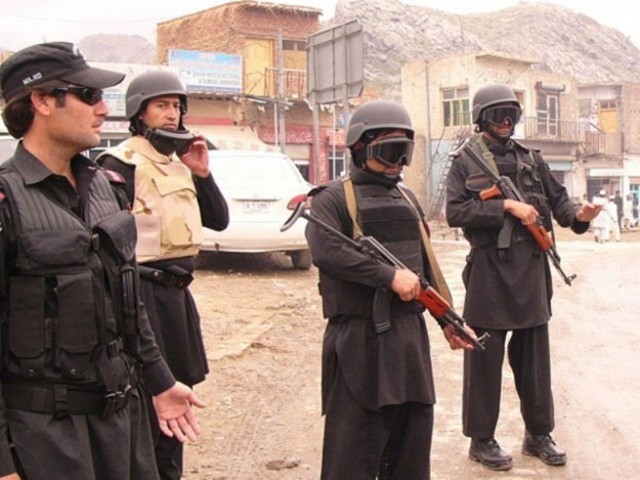 Initial reports revealed that firing took place late last night when suspected militants came to the camp of the labourers who were working on Surab Dam.

Read: Targeted: Three of a family killed in firing

As they fired in the camps, 20 were killed and three others were injured. Of the 20 that died, 16 hailed from Punjab while the other four were from Hyderabad.

“They had lined them up and shot them at point blank range after identifying their identity,” he added.

According to an administration official, some of the labourers reported being woken from their sleep by the sound of gunshots and screams.

Hussain said some of the labourers reported being woken from their sleep by the sound of gunshots and screams.

The injured were taken to a nearby hospital as the police cordoned off the area.

Despite the lapse of security, police clashed with the assailants and firing took place between the two groups.

Police out the area on high alert and a search operation commenced in the area.

Addressing a press conference in Quetta, pertaining to last night’s attacks, Balochistan Home Minister Sarfaraz Bugti assured that the attack was not by someone of Balochi descent.

“Everyone should know that this attack was not by a Balochi and nor was it to target Punjabis,” he said.

He said that the attack was a terrorist attack and confirmed that a search operation and investigation were underway in the area.

The minister further announced compensation of Rs1 million for the families of the victims and those injured.

“The Balochistan Chief Minister as well as Law Enforcement Agencies are going to Turbat and I myself will be visiting,” he announced.

Commenting on the security lapse, Bugti said that there was no space for security personnel who did not perform their duties.

“They are paid salaries and they should all be doing their jobs. There is no space for those who do not perform their duties,” he said.

He concluded by saying that everyone is accountable to the state and the government and that this attack would be treated as an attack on religion.

According to Radio Pakistan, he strongly condemned the attack on the 20 labourers and expressed deep grief and sorrow of the incident.

Further, the premier sought a report pertaining to the incident.