Maiden attempt: ‘Labour policy to be announced on May 1’

Maiden attempt: ‘Labour policy to be announced on May 1’ 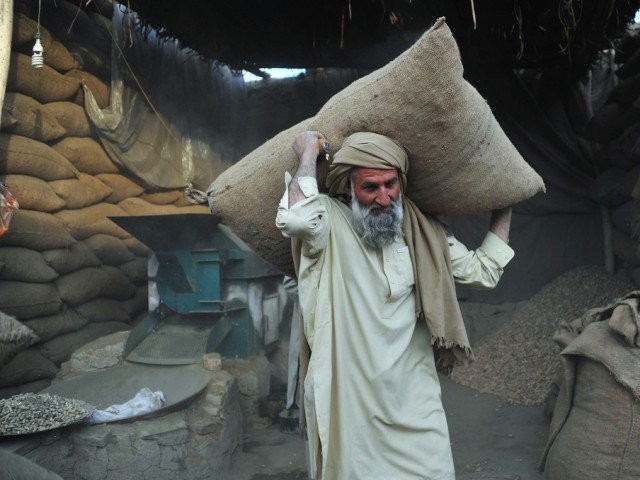 Labour Minister Raja Ashfaq Sarwar said on Wednesday that Chief Minister Shahbaz Sharif would announce the first-ever labour policy for the province and inaugurate the construction of the Labour Welfare Complex on Labour Day.

He was speaking at the concluding session of a three-day training workshop on international labour standards. Sarwar said the workshop would help in improving labour standards in the industrial sector. He informed those present on the occasion that provisions on the right to form a trade union, strengthening social dialogue, adopting alternative dispute resolution mechanisms, a timeframe for judges of labour courts, eradication of child and bonded labour, revamping inspection machinery, social security and workers’ welfare, rationalisation of labour laws and raising the minimum wage had been included in the policy.

The event was organised by the ILO and the PWF Punjab.