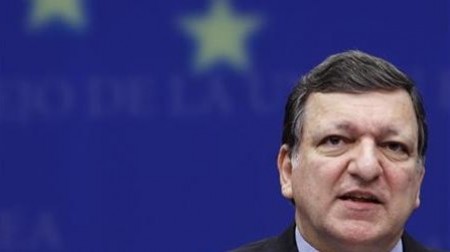 The European Commission is moving to give Pakistan tariff free access to the European Union for its exports.

European Union diplomats say the move is an effort to bolster the economy of the strategically important country. The proposal is being discussed internally and is part of the EU's military and diplomatic project for Afghanistan.

EU governments, led by the UK, view economic growth and stability in Pakistan as crucial to fighting terrorism and drug smuggling in Afghanistan.

Pakistan will have to agree to sign several international treaties, including one on human rights, to qualify for the programme. 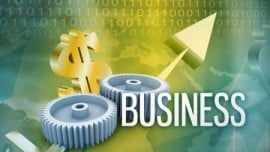 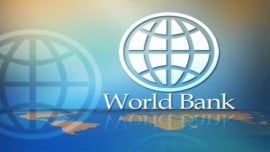 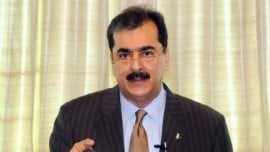 AZMAT KHAN | 11 years ago | Reply REALLY GOOD NEWS.GOVERNMENT AND TRADERS COMMUNITY NEED TO PUT UP MORE EFFORTS IN THIS MATTER.
Engineer Waseem | 11 years ago | Reply A right step which will boost export earnings
Replying to X
Saved ! Your comment will be displayed after the approval.
Error !
Error! Invalid Email.