The chief electi­on office said it would announ­ce the electi­on schedu­le in a couple of days
By Our Correspondent
Published: April 18, 2015
Tweet Email 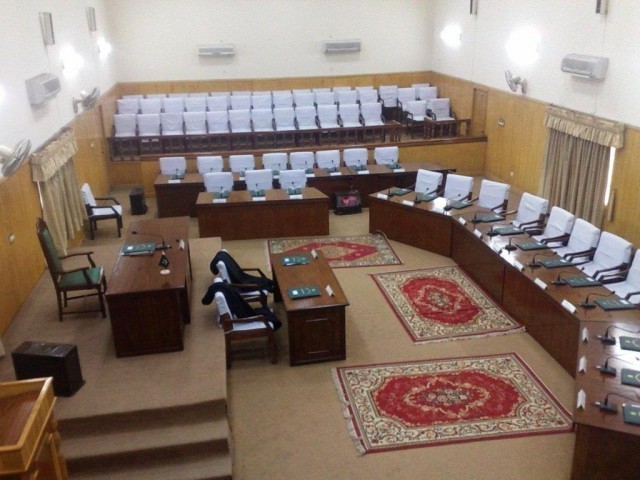 Jamaat-e-Islami has announced the party will contest the Gilgit-Baltistan legislative assembly elections from 10 constituencies out of 24.

“We have decided to field candidates in 10 constituencies of G-B,” said a senior JI leader, Advocate Noorul Bari, during a news conference at Gilgit Press Club on Saturday.

On Friday, the G-B Council notified June 8 as the date for election as was proposed by the regional government. However, the chief election office said it would announce the election schedule in a couple of days.

The JI leader criticised Prime Minister Nawaz Sharif for announcing “fake projects” at a time when the elections were right around the corner. Bari added PML-N was trying to rig the elections and the appointment of a sitting federal minister as the governor of G-B only highlights this fact.