Raza Hassan, 22, will likely be banned for two years from all forms of cricke­t
By Nabil Tahir
Published: April 15, 2015
Tweet Email 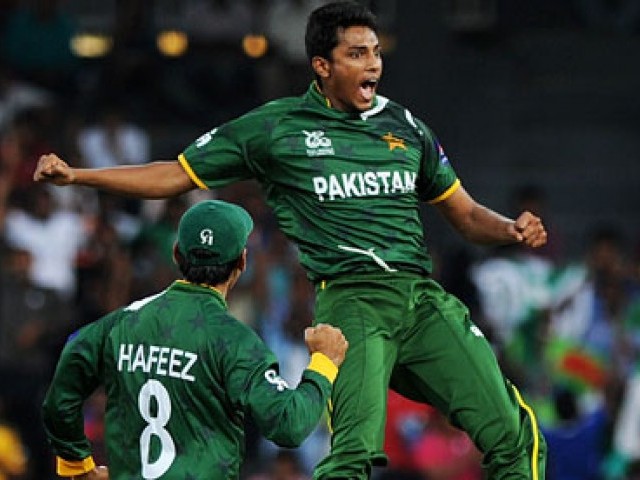 Pakistani cricketer Raza Hassan will be banned for two-years from all forms of cricket after testing positive for cocaine at a World Anti-Doping Agency (WADA) laboratory in India.

“The tests have been taken and they are positive,” said a PCB official requesting anonymity. “He will be banned for two years from domestic and international cricket.”

PCB will soon release a statement in this regard, the official added

Hassan’s first urine sample was taken during the Pentangular Cup in Karachi in January, and it tested positive for cocaine.

“The board has established a two-member committee to charge sheet the spinner and seek an explanation from him,” the PCB official added.

Hassan, 22, has been advised to hire a lawyer and present his answer to the committee that consists of a sports medicine doctor and former Test player, Naushad Ali.

“The PCB is taking the matter very seriously because this is the first time any player has tested positive for the use of cocaine,” a source in the PCB said.

Previously, cricketers like Shoaib Akhtar and Muhammad Asif have also tested positive for banned substances and were dropped from the 2007 World Cup.