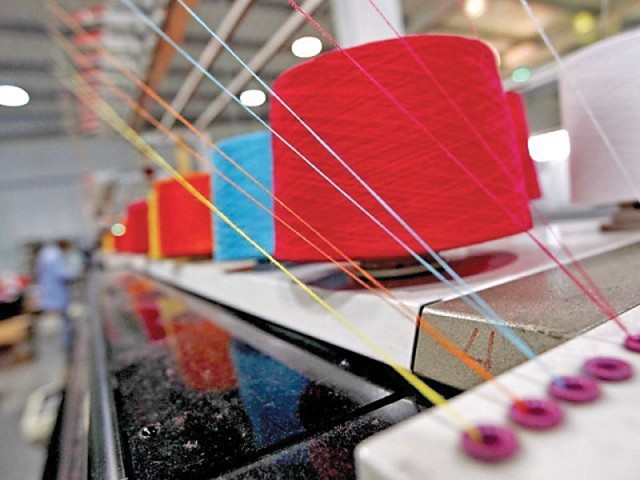 PRGMEA has rejected the idea of merging textile and the commerce ministries. PHOTO: REUTERS

The Pakistan Readymade Garments Manufacturers and Exporters Association (PRGMEA) has rejected the idea of merging textile and the commerce ministries, also stressing the need to appoint a textile minister on an urgent basis.

Senator Abbas Khan Afridi left as textile minister last month on the completion of his tenure as senator and an appointment is yet to be made. The association said the appointment should be immediate as major decisions regarding policy implementation, the Export Development Fund and budget preparation for 2015-16 are being delayed.

PRGMEA Chairman Ijaz Khokhar said that uncertainty is adversely affecting the entire textile sector. “Textile, especially after the GSP-Plus grant, has become the most important sector for the country, as 80% of the free market access relates to this industry.”