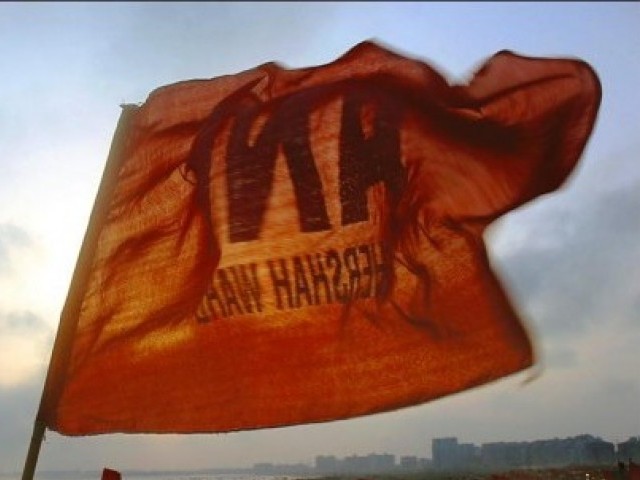 Police believe that the surviving brother was the actual target.

KARACHI: A worker of the Awami National Party (ANP) was killed while his elder brother was wounded in an incident of target killing on Sunday.

Police believe that the surviving brother was the actual target. Following the incident, tension and panic gripped the locality and a heavy contingent of police and Rangers was deployed in the area. Businesses closed.

Daud Khan, 35, and his younger brother, Irfan, were in a car, registration number AFF-629, at the Abul Hassan Isphahani Road when unidentified men opened fire on their car. Both men in the vehicle were critically injured and taken to a private hospital, where Irfan succumbed to his injuries. The brothers had been on their way to Sohrab Goth.

Police said that the assailants were on two motorcycles. Initial investigations indicate that Daud was the real target since he is an active member and is also a member of the ANP Sindh council.

Irfan was hit three times while his brother was shot four times and is still in critical condition.

The brothers hailed from Waziristan.