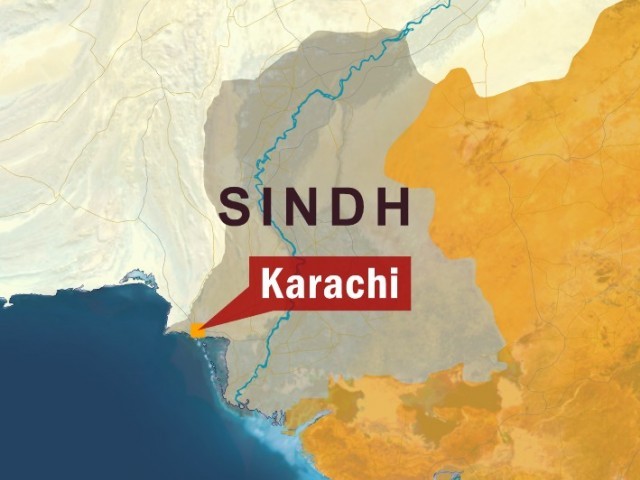 KARACHI: A young man claimed to be the activist of the Sindh nationalist party Jeay Sindh Qaumi Mahaz (JSQM) was gunned down while two others sustained bullet injuries during a clash with a group in a teashop in Sacchal Goth.

The deceased and the injured were taking part in a Sindh Cultural Day rally and the incident took place when a number of participants in the form of a rally was returning from the Karachi Press Club to their homes.  Police said that the clash happened at Khyber Hotel in Sacchal Goth early Sunday. During the exchanged of hot words, someone opened indiscriminate fire. As a result, three participants sustained bullet injuries. The injured were taken to Jinnah hospital where 25-year-old Waheed Hussain died and Ghulam Abbas, 28, and Latif Ameer, 26, were admitted.

Rioters torched more than half a dozen shops, one dozen pushcarts, three hotels and four makeshift restaurants. They also pelted passing vehicles with stones. A heavy contingent of law enforcers was unable to control the situation for at least two hours.

Police registered FIR No 991/10 on behalf of the deceased’s father Niaz Hussain against a number of rival group members, including Rehmatullah, Rehman and Dada.