Sonia Faleir­o went beyond the headli­nes of a rape case to ask an uncomf­ortabl­e questi­on: did it really happen?
By Sanam Maher
Published: April 5, 2015
Tweet Email 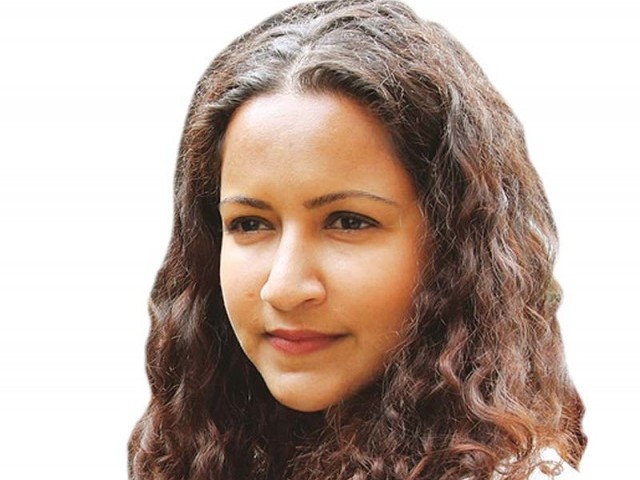 It had the makings of the perfect firestorm: a woman ‘sentenced’ to be gang-raped by 13 men for the crime of falling in love with a man from outside her tribe. A little over a year after the Nirbhaya rape case — wherein a young medical student was brutally raped on a bus in Delhi — made headlines around the world, journalists leapt on the story of a 20-year-old member of the Santhal tribe of West Bengal after she fled her village and turned up at a district hospital alleging she had been tied to a tree and raped by members of her village council.

The Nirbhaya case struck a raw nerve due to the brutality of the attack and the story of a girl, Jyoti, who was working tirelessly as a medical student to pull herself and her family out of the squalor they lived in. As Sonia Faleiro notes in 13 Men, “It was easy for middle- and upper-class women to see themselves in [Jyoti].” But this story from a remote, forested corner of Birbhum district in West Bengal had another angle: “It played into Indian stereotypes about ignorant tribals and their brutal systems of justice.” It didn’t help that the Santhal tribe is traditionally insular and considers all non-tribals, even fellow Bengalis, to be ‘diku’ (outsiders) and insists on speaking Santhali, a language understood by practically no one outside their tribe. This just made the tribesmen seem even more untrustworthy — backward — as far as the media was concerned.

However, for members of the Santhal tribe living outside their ancestral villages, the story didn’t make sense. Santhals “believed in sacrificing personal freedom for what they saw as collective welfare. They genuinely felt that an individual was only as strong as the group, and that a group was only as respectable as each individual.” The woman at the centre of this rape case — named ‘Baby’ by Faleiro to protect her identity — had grown up at the knees of the men and women of her tribe. When Baby’s brothers found out that she had been summoned by the village council for having an affair with a married Muslim man, they trusted the elder tribesmen so greatly that they agreed to leave Baby overnight under the protection of the tribal chief until her ‘trial’ the following morning. As Faleiro found in the course of her investigation, many Santhals and their advocates believe Baby trumped up charges of rape against the tribesmen at the behest of corrupt political leaders looking to buy out tribal land for corporate interests: “The accusations seemed like a convenient way to discredit tribals and take from the villages what was rightfully theirs.” Local media coverage of the Santhal ‘kangaroo courts’ confirmed to many that the press was keen to discredit the tribal council system and thereby, the tribes’ right to govern themselves.

In no way does 13 Men disservice brave women who come forward to name their rapists, nor does it make light of the fact that in India, a woman reports a rape every 30 minutes. Faleiro does not suggest that Baby is lying. Instead, she asks the reader to consider the ramifications of the simplistic narrative that takes over when the media gets wind of a story like Baby’s. The focus here is not the rape, but the ways in which a woman’s experience is bartered for corporate and political gains.

Sanam Maher is a senior subeditor at The Express Tribune magazine desk. She tweets @SanamMKhi

Pakistanis have gotten a new lease of life because of Bollywood: Mahesh Bhatt