Groom takes up his mother's advice, knocks out his wife with a metal bar

Groom takes up his mother's advice, knocks out his wife with a metal bar

The newly-wed bride suffer­ed a fractu­re on her skull and pelvis­
By Web Desk
Published: March 24, 2015
Tweet Email 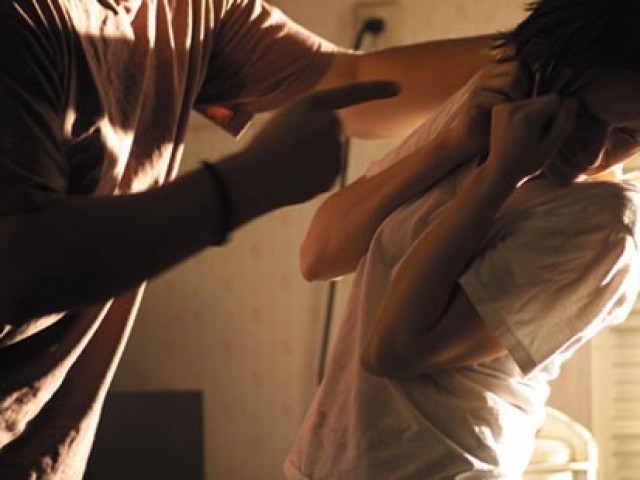 Police have charged the man for beating up her wife brutally. PHOTO: ONLINE

Police arrested an Egyptian man for beating his newly-wed wife, who took his mother’s advice too seriously, to control her.

The groom slapped her thrice after taking her to their new home once the wedding ceremony had ended.

The groom says, “My mother said this would help me control my wife through our marital life.”

“She warned me that my brothers are all controlled by their wives because they did not listen to her and hit their brides,” he said, according to Egypt’s Al Bawaba News network.

“After I slapper her, she hit me back. I then went to the kitchen and brought a metal bar, which I used to hit her on the head and body,” says the groom in police custody.

The newly-wed bride suffered a fracture on her skull and pelvis.

Police have charged the man for beating up her wife brutally.

According to the brides’ family, she was still in her wedding dress, when they visited her in the hospital in Cairo.

This article originally appeared in the Emirates 24/7 News.

Investigation: 49 rounded up from the city