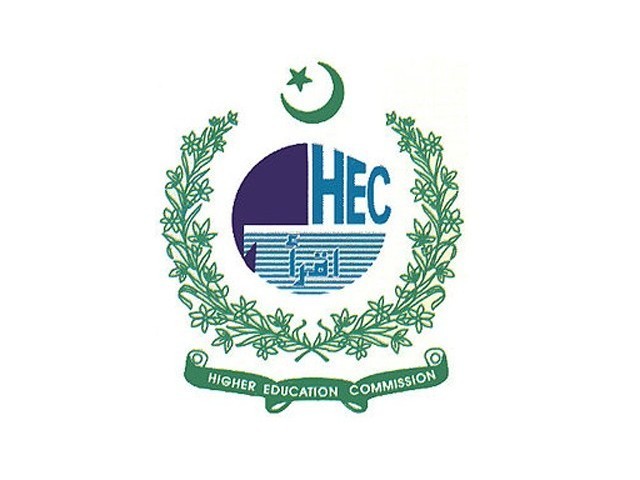 Seven degrees were approved to be awarded to research scholars. PHOTO: HEC LOGO

Seven Doctorate of Philosophy (PhDs) and three Masters of Philosophy (MPhil) degrees were approved to be awarded to research scholars at the 121st meeting of Sindh University’s Board of Advanced Studies and Research (BASR). The PhD degrees will be given in development studies, mathematics, chemistry, economics and Sindhi language subjects while the MPhil degrees will be given in mathematics, microbiology and economics.