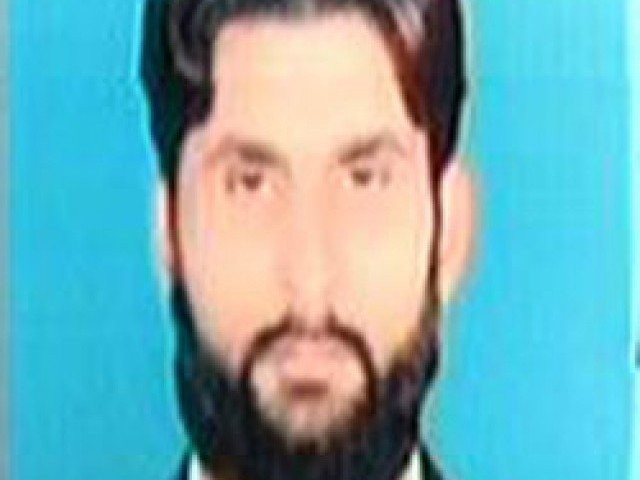 One of the two bearded men lynched by a mob on suspicion of being accomplices of the Youhanabad church bombers was identified as Muhammad Naeem, a glass cutter.

The victim was identified by his brother Muhammad Saleem, who visited the Nishtar Colony police station Monday morning to file a case. The duty officer said Saleem wanted to lodge an FIR against the Christian protesters who had beaten his brother, along with another suspect, to death and then set the body on fire.

Saleem’s complaint was not entertained because the SHO was dealing with rioting in the city, said the duty officer. Saleem told The Express Tribune that the police were pressuring his family to hold the complaint and avoid talking to the media because they did not want to register the case immediately.

SHO Tanveer Ahmad, however, contested the claim. “Saleem and his family came to the police station to lodge an FIR against the protesters on murder and terrorism charges,” he said. “A police team has been sent to the complainant’s village to confirm Naeem’s identity. As soon as the team returns, the complaint will be lodged.”

Moments after Sunday’s suicide attacks on the two churches, angry protesters caught two bearded men suspecting them of being militants and beat them to death before setting them on fire on Ferozepur Road. The police tried to intervene but in vain.

“The police attempted to rescue the men, but the mob was highly charged and use of force against them at that time could have turned the situation ugly,” Punjab police chief Mushtaq Sukhera told journalists at the Lahore General Hospital. He added that he has ordered the arrest of those involved in lynching the two men.

Samples from the charred bodies have been sent to the Punjab Forensic Science Agency for DNA profiling. The second victim has not been identified yet.

Saleem said his brother was a glass cutter and had nothing to do with the Church bombings. He said they owned a shop near Ferozepur Road and his brother was in Youhanabad on an errand when the bombings took place.