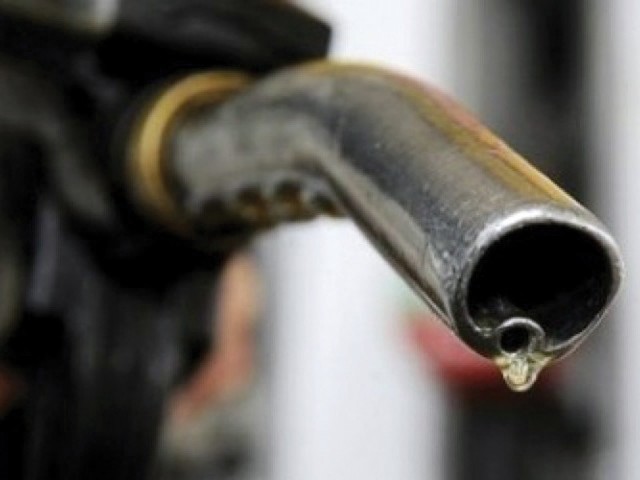 More than nine months have passed since the Council of Common Interests (CCI) met on May 29 last year. Their next meeting is scheduled for Wednesday (tomorrow), when a 10-point agenda – including the petroleum policy, Liquefied Petroleum Gas (LPG) distribution and an amendment to the Indus River System Authority (IRSA) Act of 1992 – will come under discussion.

A call-attention notice was moved by the Pakistan Peoples Party’s Belum Hasnain, Syed Naveed Qamar, Shazia Marri, Azra Fazal Pechuho and Nafisa Shah for the National Assembly’s opening session on Monday over not holding the CCI meeting for almost 10 months.

The CCI is a top decision-making body of the country, headed by the prime minister with the chief ministers of all the four provinces. According to the constitution, the CCI should meet once every 90 days.

Sources at the Ministry of Inter-Provincial Coordination (IPC) said Balochistan Chief Minister Abdul Malik Baloch was unlikely to attend the meeting because he would be in London to hold talks with a company on Reko Diq.

Some important issues are on the agenda of the meeting. As for the Sindh government’s request to include the issue of the higher education commission, IPC Secretary Ejaz Chaudhry said: “It would be discussed in the next meeting, as it is too late now to put it on the list.”

The long-awaited approval for amendment to the petroleum policy of 2009 and 2012 is likely to be discussed in the meeting.

The review of price payment of 20 per cent shares of the Oil and Gas Development Company Limited (OGDCL), the Pakistan Petroleum Limited (PPL) and the Sui Northern Gas Pipelines Limited might also come under discussion.

Water shortage and distribution is another enduring issue, as an amendment to the IRSA Act was deferred in the last meeting.

Allocation of water to Rawalpindi-Islamabad and inquiry into corruption charges regarding construction of the Kachhi Canal would also be on the agenda.

Another issue on the table is the right of purchase of 20 per cent shares of the PPL, the OGDCL and the Sui Southern Gas Company, as announced in the Aghaz-e-Haqooq-e-Balochistan.

A decision is also likely to be taken on the sixth population and housing census that has not been carried out since 1998.

Awami National Party Senator Afrasiab Khattak said that calling the meeting after such a long delay pointed towards failure of the federal government, which, he said, was unwilling to implement the 18th amendment in letter and spirit.

Khattak said it also pointed towards failure of the provinces, especially Khyber-Pakhtunkhwa and Balochistan, which had requisition powers but baulked at it.

“The provinces are waiting to be spoon-fed while the centre does not believe in federalism to conduct timely meetings of the CCI on important issues from part II of the Federal Legislative List.”