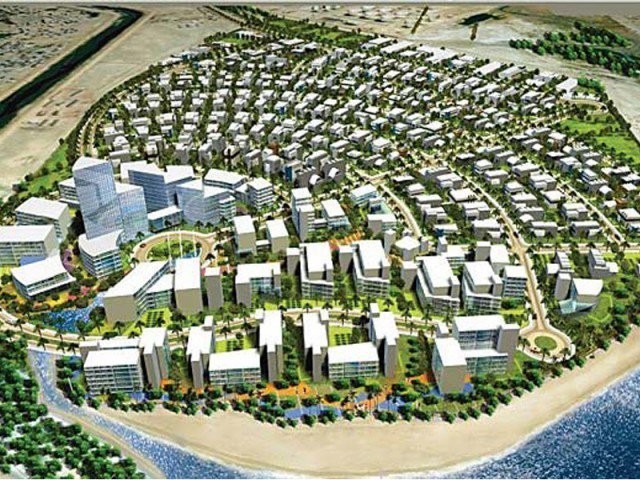 KARACHI: The National Industrial Parks Development and Management Company (NIP), a subsidiary of the Pakistan Industrial Development Corporation (PIDC) which brought foreign investment of $150 million giving a much-needed boost to the economy, is encountering serious problems in developing and implementing high-level strategies, making major corporate decisions and managing its operations and resources.

This is forcing potential investors, both foreign and domestic entrepreneurs, to pull out. Some of them have even applied for the refund of their investments, which run into millions.

At a time when Japan’s Yamaha is ready to roll out motorcycles from its $150 million plant in the Bin Qasim Industrial Park, developed and managed by NIP, the company is in complete disarray, apparently because it has been without a CEO since September 2014. In fact, with the groundbreaking of the Yamaha manufacturing plant, Karachi has regained the status of one of the most attractive places for investment in the region.

A fairly large number of foreign investors had started visiting this industrial zone to acquire plots. Some of them were in final stages of concluding the deal, but the problems prevented them from doing so.

Until September 2014, it was efficiently working in these industrial zones with a total area of 1,345 acres. It also managed to pay back a loan of Rs2 billion to the bank on maturity.

The company has the potential of generating its own revenue through the sale of its projects, which has already been achieved by selling the Korangi Creek Industrial Park. This park was developed over an area of 240 acres at a cost of Rs3.3 billion with investment opportunities for Rs20 billion, potential to contribute Rs40 billion annually to the GDP and provide 30,000 direct and 180,000 indirect jobs to the people of Karachi.

Data shows that 102 customers have bought plots of different sizes to build manufacturing units and a number of them have already started construction work. The company has so far earned about Rs2,887 million through the sale of plots.

Unfortunately, the absence of CEO for the last six months is not only ruining the company’s potential but is also creating worries among the staff, which is detrimental to its growth.

There is a need to lift the pall of gloom as the company is facing problems in analysing situations, making decisions and aligning the staff towards common goals. If the uncertainty persists, this may result in complete collapse of a company, which was instrumental in giving a new impetus to industrial activities in Karachi.

Though NIP managed to acquire the status of a special economic zone (SEZ) for its industrial parks, it is not in a position to derive maximum benefits of the SEZ Act for the customers.

Under the Act, NIP could extend facilities like exemption from customs duties and taxes for all capital goods imported for the development, operation and maintenance of a unit.

On the other hand, the manufacturing units would be eligible for exemption from all taxes on the income earned from development and operation for a period of 10 years.

The mission assigned to NIP by the government was to create an environment that allows customers to grow and flourish in the global market. The objectives of the company include supporting rapid industrialisation in the country by developing new industrial parks and rehabilitating those that might be attracting industrialists, promoting interaction between the industrialists and the government so as to create conducive environment, providing a platform for the industries to increase productivity and promoting creation of jobs.

At present, the company is being run collectively by the three general managers, appropriately defining the old cliché “too many cooks spoil the broth”. It is an established fact that if too many people participate in a task, they spoil everything.