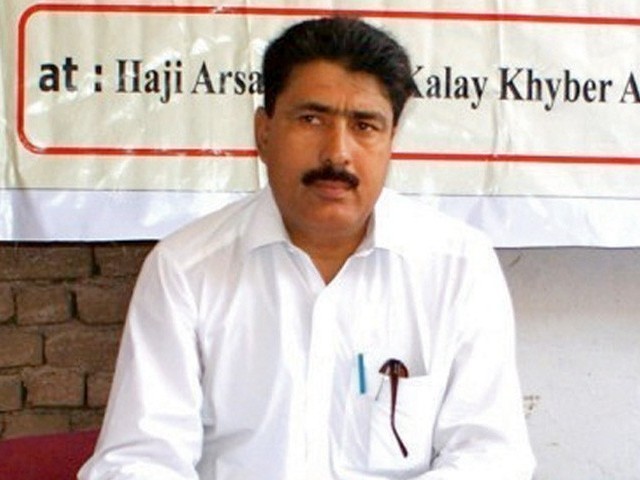 The wife and children of the Pakistani doctor who helped American CIA track down al Qaeda chief Osama bin Laden are in increasing fear for their lives, friends and supporters close to them told FoxNews.com as they called for immediate evacuation from Pakistan.

Shakeel Afridi, 51, called a hero in the US after the May 2011 SEAL Team 6 raided that killed Osama, remains in isolation in a Peshawar jail, where his bid for a review of his 2012 conviction for ‘terrorism links’ has been stalled since last March.

Afridi’s wife, meanwhile, is in hiding with their two sons and a daughter, fearful they will become targets of the Taliban who have declared their determination to seek revenge for Osama’s killing.

“I am sorry to say that [the] US government is doing nothing for him,” Qamar Nadeem Afridi, Dr Shakeel’s lawyer and also a cousin, told FoxNews.com. While the State Department says the US continues to “raise this issue at the highest levels” of the Pakistani leadership, Nadeem says he, Afridi’s brother Jamil and Dr Shakeel’s friends are bearing most of the legal and other expenses.

“You know, both of them, he and his wife, were [in] very respectable government positions prior to this situation,” said Nadeem. “He was a doctor, head … doctor in the district, while his wife was a principal of [a] government degree college for women, adding “But now they are in a very … miserable condition. You can’t even imagine. He is not working; she is in hiding.”

The degree to which they are in danger is emphasised by Zar Ali Khan Afridi, a prominent Pakistan-based human rights activist. Saying he himself has faced death threats for pleading Dr Shakeel’s case ‘since day one,’ Zar Ali told FoxNews.com that the family should immediately be given passage out of Pakistan for their safety.

The wife and the children are understood to be living with the wife’s father somewhere in Punjab.