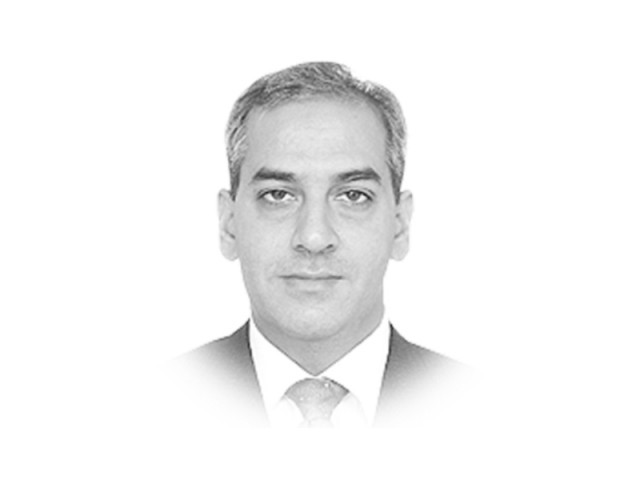 The writer holds a PhD in International Relations, specialising in security and governance issues including terrorism, counterterrorism and regional politics

Keeping in view the recent terrorist attack in Peshawar and related multifarious security challenges posed by the millions of Afghan refugees in Pakistan, the recent demand by Prime Minister Nawaz Sharif from Kabul and the international community to ensure the immediate repatriation of Afghans from Pakistan is of extreme significance. Simultaneously, the Senate’s subcommittee on interior has also expressed its dismay over the non-availability of exact figures with Pakistani authorities of Afghans living in Pakistan. According to Pakistani authorities, including the interior ministry, the Commissionerate for Afghan Refugees and NADRA, there are around 1.6 million registered and approximately 1.4 million unregistered Afghans living in Pakistan. But the number of illegal Afghans who do not have their Proof of Registration (PoR) cards is greater than the estimate.

The concern shown by the highest office of Pakistan and the parliamentary body regarding Afghan refugees and illegal inhabitants are welcome but one doubts the seriousness of the government in repatriating millions of Afghans. A large number of Afghans have been living in Pakistan since the Soviet occupation of Afghanistan in December 1979 and the ensuing civil war. Their number had reached 4.5 million — the largest refugee population anywhere in the world. Although Pakistan and the UNHCR have been claiming that half of these refugees were repatriated in the last decade, these claims seem to be exaggerated. The millions of children, born to Afghan refugees, could not be counted. One can, therefore, observe a huge number of Afghans living in Khyber-Pakhtunkhwa (K-P) and Balochistan. Consequently, with little regard to Pakistani laws and regulations, Afghan refugees have become a serious threat to Pakistan’s security.

Security is a multidimensional concept. Today, the human, political, economic, sociocultural and ecological aspects of security are equally important as is the traditional focus of security — physical protection. Against this backdrop, millions of aliens in Pakistan, pose serious security threats. The foremost threat is that Afghans have had little regard for the political, constitutional and democratic systems and institutions of Pakistan. Historically, Afghans have been averse to living under organised states and institutions. Thus, socialised in a near stateless and largely tribal milieu in Afghanistan, the first generation of Afghan refugees transmitted that culture while living in Pakistan. Resultantly, in Pakistan, Afghan refugees enjoy complete freedom, and have been known to have violated the country’s laws. Its upshot has been the role of Afghans in the activities of the TTP. The rise of the TTP, the TNSM and other groups in Fata and K-P, where Afghan refugees have had the largest concentration, is not a mere coincidence.

In addition there are strong feelings among Afghans that Pakistan has been responsible for the miseries of Afghanistan. Living with this belief there are times when Afghans consider exploiting our resources as their ‘natural’ right.

To a certain extent, the vicissitudes of international and regional geopolitics compelled Pakistan to host such a huge number of Afghans. However, giving them total freedom to live in Pakistan interminably and exploit its resources has been a policy aimed at creating wholesome feelings among the anti-Pakistan Afghans. We also wanted to create ‘strategic space’ for Pakistan inside Afghanistan. But the repercussions of such strategies have been pernicious for Pakistan. Proliferation of religious extremism, terrorism, tribalisation of our society and the spread of the Kalashinkov and madrassa culture are direct consequences of Pakistan’s involvement in Afghanistan and hosting of millions of Afghans on our soil.

It may take decades to repair our systems and institutions destroyed by the presence of millions of Afghans. More difficult would be to tailor our social institutions to suit our traditional values of tolerance and respect. However, this is not possible without a vivid policy decision at the highest level. Prime Minister Nawaz Sharif’s demand and the senate’s expression of concern in this regard are not sufficient.