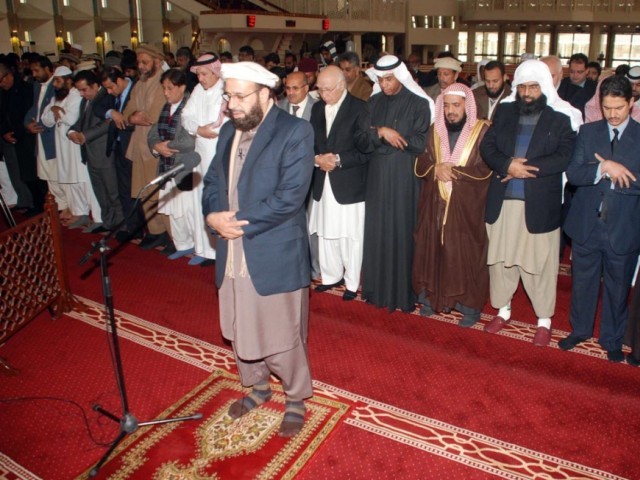 The prayer was led by Federal Minister for Religious Affairs and Inter-faith Harmony Sardar Muhammad Yousaf.

Yousaf, while talking to the media at the Faisal Mosque campus of IIUI, said Abdullah’s death was an irreparable loss, adding that the Pakistani nation stands with the late king’s family and Saudi nation in this hour of grief.